Why Amit Shah’s Election Predictions are a Joke on Voters 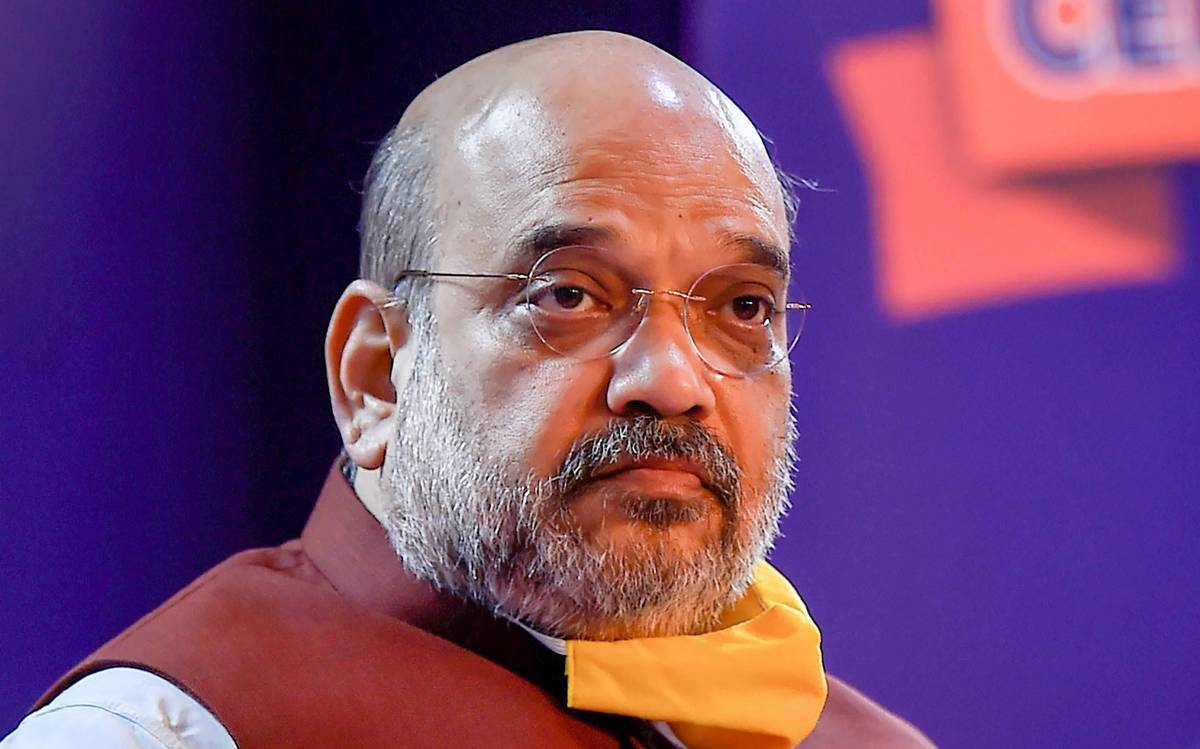 Astrologers sharing Home Minister Amit Shah’s rate of success in predicting Assembly election results would not stand a chance to survive in the fortune-telling business. Shah has read as many 11 Assembly elections wrong since 2018. Yet every time he foretells a sweeping victory for the Bharatiya Janata Party, the media headlines it. Excitement grips BJP supporters; anxiety gnaws the party’s opponents. Both forget the business model of soothsayers demands they inject optimism in their clients.

Some of Shah’s forecasts have been so wide off the mark that these are equivalent to an astrologer predicting a person would survive an illness—but who dies instead. For instance, after brazenly communalising the Delhi Assembly elections last year, Shah said the BJP will win more than 45 out 70 seats in the Union Territory. The BJP bagged just eight seats. Before the 2019 Jharkhand polls, Shah claimed the BJP would win 65 out of the state’s 81 seats. The party was bowled out for a paltry 25. He predicted a BJP victory in the 2018 Chhattisgarh Assembly elections—but the party managed only 15 out of 90 seats there.

In Delhi, Jharkhand and Chhattisgarh, Shah’s fortune-telling was at least rooted in the political reality, formidable as the party’s support base is in those three States. In some of his predictions, though, Shah sounds like an astrologer who weaves a fantasy for the gullible. Take Mizoram, where Shah, in 2018, said the BJP “may form a government there.” The party won just one out of 40 seats, its hope of putting together a government through splits and defections dashed by the Mizo National Front, which won 27 seats. Shah predicted the BJP would improve upon its past performance in the 2018 Telangana Assembly elections—his party tumbled down from 5 seats to just one seat.

Astrologers thrive because they adopt the language of ambiguity to make predictions. For instance, they are likely to tell a middle-class person sacked from his or her job that he or she would soon witness a turnaround. That would happen for most, would it not? What they will never tell is whether the turnaround for the person would involve a person getting a lower salary than what he or she was earning earlier.

By contrast, Shah provides a specific number—and goes horribly wrong. Just before the Bihar Assembly elections last year, Shah said the National Democratic Alliance, which the BJP leads, would get a two-thirds majority. That would have meant the NDA winning at least 162 out of Bihar’s 243 seats. The NDA just about managed to pip the United Progressive Alliance to the post, winning just three more than seats the majority mark of 122. A gap of 37 seats does not a skillful psephologist make.

But because the NDA formed the government in Bihar, the yawning gap between the prediction and the eventual result was glossed over, as is typically the habit of astrologers to spin happenstance as proof of their ability to read the stars. Results such as Bihar’s testify why people forget that Shah’s predictions frequently go awry.

Shah got Haryana, Rajasthan and Madhya Pradesh wrong as well. He had predicted a two-thirds majority—why he is fixated on this number is inexplicable—for the BJP in Haryana, where the party should have therefore won 60 out of the State’s 90 seats. The BJP bagged, after a ding-dong battle, 40 seats, but then coaxed Jannayak Janata Party to help form the BJP-led government. The myth of Shah’s ability to correctly predict election results was perpetuated.

In Rajasthan, Shah boasted the BJP would defy anti-incumbency to return to power. When told that his prediction flies in the face of 25 years of history of a ruling party being always voted out, Shah said, “We have broken many such records in the past. I am sure this time we will break this record also.” The BJP won just 73 seats, 27 short of the majority mark. His prediction of the BJP forming the government in Madhya Pradesh in 2018, too, was belied—it won 109 out of the State’s 230 seats.

But government the BJP did form in Madhya Pradesh months later, by getting MLAs to resign and eroding the Congress’s wafer-thin majority. This was also the method the BJP adopted in Karnataka, where Shah had predicted his party would win over 130 out 224 seats. It ran itself out of power at 104 seats. Nevertheless, a clutch of MLAs of the Congress-Janata Dal (Secular) coalition resigned to enable the BJP to appropriate the saddle for riding to power.

Call it the new rule of India’s democracy: When Shah’s forecast fails he and the BJP correct it through means perceived as foul. This advantage the astrologer, unfortunately, does not have.

The only exception to this rule was Maharashtra, where Shah had also predicted a two-thirds majority for the NDA alliance, of which the Shiv Sena was then a member. The alliance should have won 192 out of the State’s 288 seats but fell short by 31 seats. But the Sena broke the alliance and formed the government with the support of the Nationalist Congress Party and the Congress. Given the political turmoil in Maharashtra, Shah still has a chance to burnish his reputation as a political punter.

Shah has become a punter, after building his reputation on having crafted the BJP’s victories in the 2014 and 2019 Lok Sabha elections. It was presumed he knew the psychology of voters, the caste and community arithmetic. Eleven wrong predictions should have quieted him down.

There is a reason why he has not. Increasingly, over the years, Indians decide on which party they will vote months before polling day. This has reduced floating voters to around 20% of the electorate. Since voters are averse to siding with the party likely to lose, Shah’s predictions are designed to convince them about the possibility of the BJP winning—and mopping up their votes.

All leaders claim victories for their parties before every election. But none as regularly as Shah does, none providing a precise number for the media as he does. When newspapers recently reported Shah’s claim that the BJP would win over 200 out of West Bengal’s 294, should it have put out a caveat that he had a record of reading wrong 11 State Assembly elections since 2018?

You will get your answer by examining the media’s reporting on Tamil Nadu. For instance, it reported Shah’s claims, made in November 2020, that the BJP will “emerge as the single largest party in the State [Tamil Nadu] and form its own government within our time.” As it also reported Shah’s prediction that the NDA is bound to form the next government in Tamil Nadu, judging by the excitement of the people.

But the same media has not featured the belated realisation on the part of the All India Anna Dravida Munnetra Kazhagam and even the BJP that references to Prime Minister Narendra Modi are alienating their potential voters. Thus, Modi’s name has been scrubbed out from wall graffiti at some places. BJP candidates, like film-star Khushbu Sundar, have issued posters with the photograph of the late AIADMK leader J Jayalalithaa. Modi’s is missing from them.

Shah’s predictions are strategic. But it also shows he thinks voters are gullible, quick to forget the past, easily awed, and given to believing in astrology, they are vulnerable to fortune-telling. With the record of getting 11 State Assembly elections wrong, Shah’s predictions are a joke on us voters.

The author is an independent journalist. The views are personal. Newsclick.in