Subscribe Us
HomeArticle2020 was the year India was supposed to become a superpower. Instead, it got left behind
Article, NGO, Peace, Peace Promoters

2020 was the year India was supposed to become a superpower. Instead, it got left behind 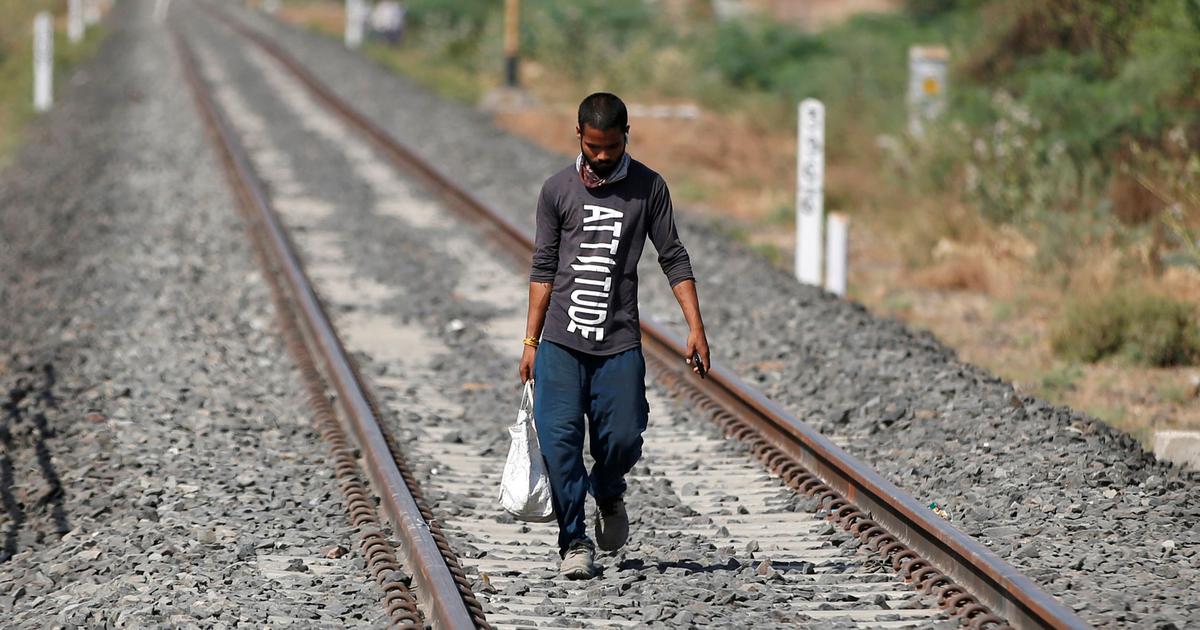 In 1998, APJ Abdul Kalam, a scientist and administrator associated with India’s missile programme as well as the Pokhran-II nuclear tests, co-authored a book titled India 2020: A Vision for the New Millennium.

It had a simple message: India would be a superpower within the next two decades. As predictions go, this was extremely bold. In 1998, India was a poor country, unable to reach even average global standards of human development. How would it suddenly leapfrog to superpower status? However, instead of being greeting with scepticism, Kalam’s extreme optimism was met largely with adulation.

“Seldom does one, in these troubled times, see such a lucid marshaling of facts and figures to bolster the thesis that India is mere two decades away from super-power status,” wrote The Times of India.

The book supercharged Kalam’s popularity, already riding high after the 1998 nuclear tests. He was even elected president. Even today, homilies delivered by Kalam – or sometimes falsely attributed to him – float around as motivational Whatsapp forwards.

The only problem in this is that Kalam was completely off the mark. India is not a superpower in 2020. Far from it, in fact. When it comes to the quality of life it provides to its citizens, India still languishes somewhere at the bottom. And, as if to really underline just how inaccurate this prediction was, the year 2020 itself has been a disaster for India.

In fact, the year dawned with India on shaky ground. In the final three months of 2019, India’s economy had grown by only 4.7% year-on-year – part of the economic sluggishness sparked off by such ill-advised policies such as demonetisation and the new Goods and Services Tax.

Socio-politically, things were even worse. India was seeing its largest ever protest movement, with demonstrations all over the country against a new law that, for the first time, introduced religion as a factor in Indian citizenship.

Disaster struck early in the year. February saw horrific communal rioting in Delhi, even as United States President Donald Trump, on a much publicised trip to India, was just a few kilometres away from the bedlam. With 53 dead and hundreds injured in the federal capital itself, the riots were a stark reminder of just how shaky India’s social fabric as well as law and order system was.

Mass violence in the a country’s federal capital is an unlikely look for a potential superpower. Even more was to come next month as India woke up to the Covid-19 virus at the end of March and abruptly announced the world’s harshest lockdown. Every country suffered due to the containment measures required for the pandemic but it would be fair to say that no other nation saw chaos like India.

With all transport links snapped and minimal state support, India witnessed the horrific sight of millions of migrants heading home on foot in an astonishing mass migration.

And this was just the start. India’s strict lockdown saw the country’s GDP contract more than any major economy’s. In the April-June quarter, it shrunk by an unprecedented 23.9%. The International Monetary Fund, in October, predicted that the Indian economy would contract by more than 10% in 2020. The setback is so severe that even assuming strong post-Covid growth, India could take decades to get back on the pre-Covid growth path.

If any Indian had expected superpower-levels of prosperity, 2020 would therefore come as a shock. Thanks to this economic carnage, the International Monetary Fund predicted that Indians would slip below Bangladeshis in average income. Note that Indians weren’t very rich even before the pandemic hit, being ranked as a lower middle income country (alongside Bangladesh and Pakistan). Ironically, it was Sri Lanka in 2019 – without any superpower pretensions – that managed to enter the upper middle income group.

To add to this gloom were a series of reports and studies that illustrated that far from being a member of a developed country, Indians experienced some of the worst human development indicators in the world.

In October, the Global Hunger Index ranked India 94 out of 107 countries. Indians on average experienced more hunger and malnutrition than Nepalis, Bangladeshi or Pakistanis.

In fact, India seems to be regressing when it comes to human development. Using data from the Sample Registration System, economists Jean Drèze, Aashish Gupta, Sai Ankit Parashar and Kanika Sharma found evidence of “slowdown, pauses, and reversals in infant mortality decline in large parts of India in 2017 and 2018”.

In December, the first data release of the fifth National Family Health Survey – which covered 17 states and five Union territories canvassed in 2019 – showed a worrying increase in child malnutrition, reversing decades of progress. At around the same time, India dropped two spots in the United Nations Human Development Index, now ranking 131 out of 189.

If this regression in the social and economic sphere weren’t enough, India also saw its political image take a hit. While India has been a poor country since Independence, its democracy has often been seen as a model for other developing nations. That however was damaged too, as the Bharatiya Janata Party doubled down on its Hindu nationalist positioning.

In addition to the citizenship law passed in late 2019, in 2020 the BJP in Uttar Pradesh also passed a draconian law that severely restricts marriage between a Muslim man and Hindu woman as well as bars mass conversions, long used by Dalits as an emancipatory tool to break free from the caste system.

Not surprisingly, research by the Sweden-based Varieties of Democracy (V-Dem) Institute showed that India’s ruling party, the BJP scored highly on its “party illiberalism index” – so much so that it is “close to the typical governing party in autocracies in terms of illiberalism”.

More bad news: in the Cato Institute’s Human Freedom Index, India plunged by 17 spots to rank at 111 out of 162 countries as per data published in December. In October, a report by democracy watchdog Freedom House showed that internet freedom in India declined for a third straight year in 2019-’20, with India experiencing more internet shutdowns than any other country in the world.

The Global Economic Freedom Index 2020 released in September showed India drop 26 spots from 79 to 105. The World Press Freedom Index, which was released in April, saw India slip two places, ranking in at 142 out of 180 countries.

Naturally, the image of India has taken a beating as it takes a dangerously illiberal turn. In November, for example, the Economist ran a headline which read, “Narendra Modi threatens to turn India into a one-party state.” Last week, Le Monde, a major French newspaper, ran a two-page spread with the headline “Uttar Pradesh, laboratory of Hindu extremism”, describing Chief Minister Adityanth as an “extremist monk”.

Increasing authoritarianism means Indians feel the need to protest to make their voice heard by the state rather than simply go through electoral channels. While 2020 began with the protests against the Citizenship Amendment Act, it is is ending with tens of thousands of farmers camped on the borders of Delhi in order to register their protest at three acts that seek to provide a much bigger role to large corporations in agriculture. In spite of the massive changes these acts seek to bring, they were passed in a hurried manner, with MPs in Parliament even being denied a chance to vote on them.

To add to this avalanche of social, economic and political bad news is the fact that India has also been at the receiving end of military aggression from China. Military maneuvers in May saw the Chinese Army occupy nearly 1,000 square kilometres of the Indian Union Territory of Ladakh, reported the Hindu. The act illustrated the weak position India was in at the moment, military expert Sushant Singh wrote in Foreign Affairs.

Unfortunately, the Union government does not seem to understand the gravity of the crisis. In October, for example, Prime Minister Modi repeated that his government’s aim to create a $5 trillion economy by 2024 was still intact – which would mean India would have to clock double digit GDP growth for the next four years.

If this could be interpreted as an effort to put on a brave face due to political exigencies, even more troubling is the fact that the Modi government has done little on the ground to halt the Indian economy’s downward spiral. Not only has the government not provided a stimulus, ignoring expert opinion, Union government expenditure has actually fallen.

Twenty twenty has been a terrible year for India. Far from becoming a superpower, there is now a real fear that India is lagging behind even compared to its smaller neighbours. The Modi government needs realise that acknowledging the problem is the first step to any potential recovery. Scroll.In