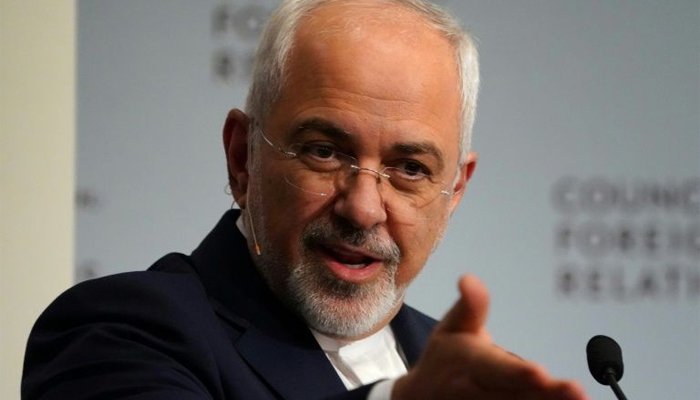 Tehran: Iran’s Foreign Minister Mohammad Javad Zarif said Afghanistan should have an “all-inclusive” government, according to a ministry statement, amid the ongoing peace talks with the Taliban, a delegation of whom met the Islamic Republic’s officials earlier today.

A Taliban delegation headed by its co-founder and chief negotiator, Mullah Abdul Ghani Baradar, arrived in Iran on Tuesday to exchange “views on the peace process in Afghanistan” at Tehran’s invitation.

The visit comes as peace negotiations between the Afghan government and the Taliban resumed in early January in the Qatari capital Doha, meant to end a conflict spanning two decades.

“Political decisions cannot be made in a vacuum,” Zarif told the delegation, according to a ministry statement.

“The formation of an all-inclusive government must take place in a participatory process and by taking into account the fundamental structures, institutions and laws, such as the constitution,” he added.

He also welcomed the idea of forming an “all-inclusive government with the participation of all ethnic and political groups”.

Zarif expressed hope the Taliban would “focus efforts on an immediate end to the pains of Afghan people, so that the establishment of peace in Afghanistan would strip the outsiders of a pretext for occupation”.

Iran has previously called for the forces of its arch rival, the United States, to withdraw from Afghanistan, its eastern neighbour. Geo

The rising tide of fascism in India