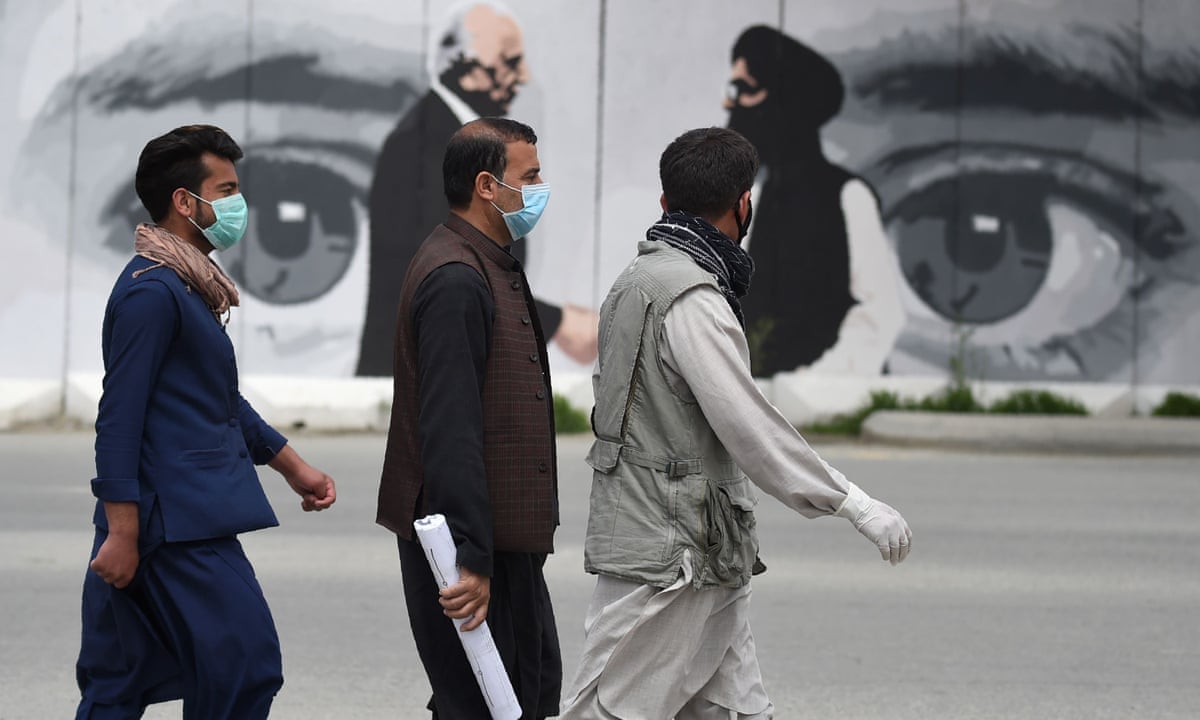 Kabul: Violence has increased in Afghanistan as over a dozen security personnel and pro-government figures have been killed over the past 24 hours amid preparation for peace talks to find a political solution to the country’s prolonged crisis.

In the latest violence of targeted killing, a top religious scholar was killed in a bomb blast in the northern Takhar province on Wednesday, police said.

Takhar police spokesman Abdul Khalil Asir said the armed group of the Taliban militants could be behind the assassination to terrorize the locals.

The Taliban outfit, which is active in parts of the relatively troubled Takhar province has yet to claim responsibility.

At least two civilians were killed and 16 others, including 13 civilians and three army soldiers, were injured in a handcart bomb blast that rocked the Balkh district in the northern Balkh province on the same day Wednesday, police said.

Similarly, violent incidents and fighting with the Taliban militants have claimed the lives of three workers for police headquarters in Gardez city the capital of eastern Paktia province and three more security personnel have been killed in the clash in Kapisa province over the period.

An increase in violent incidents is taking place amid government preparations for talks with the Taliban to end the war in Afghanistan.

Afghan President Mohammad Ashraf Ghani, after attending the 9th Heart of Asia ministerial conference in Dushanbe the capital of Tajikistan recently, called on the Taliban to observe ceasefire and underlined the need for power transfer via democratic means and elections.

President Ghani, according to Afghan officials, would attend the upcoming conference on Afghan peace in Turkey if Taliban supreme leader Mullah Haibatullah attends.

Local media outlets quoting Mohammad Naeem, the spokesman for Taliban’s Doha office, reported that the armed group has been mulling over Haibatullah’s participation at the coming conference in Turkey.

The United States-proposed conference was reportedly scheduled for early April in Istanbul, Turkey under the auspices of the UN. According to local media reports, the meeting might be delayed as the Taliban outfit, according to its spokesman Naeem has been reviewing the U.S.-proposed peace plan. Enditem

UN report points to Huthis for December attack on Aden...