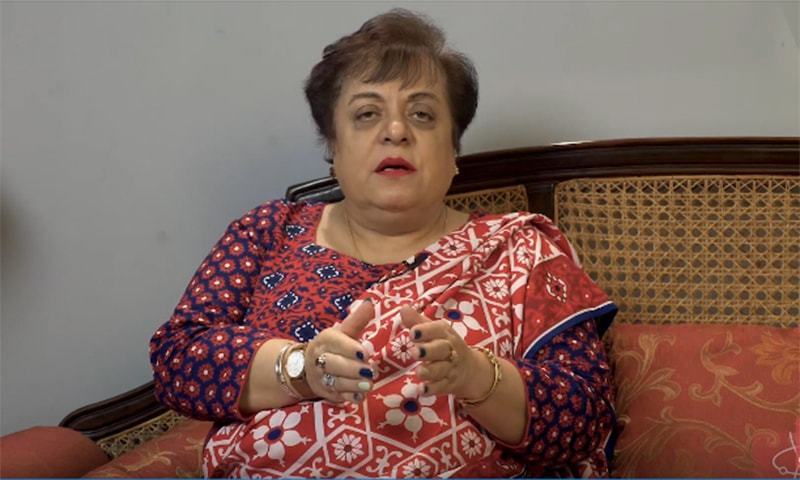 In a tweet, she added that the court will deliver verdict of life imprisonment (meaning till death in Kashmiris’ cases) or death on 18 January

She said that Indian Illegally Occupied Jammu & Kashmir (IIOJK) is an occupied territory and the genocidal atrocities of the occupying Indian state need to be condemned and opposed.