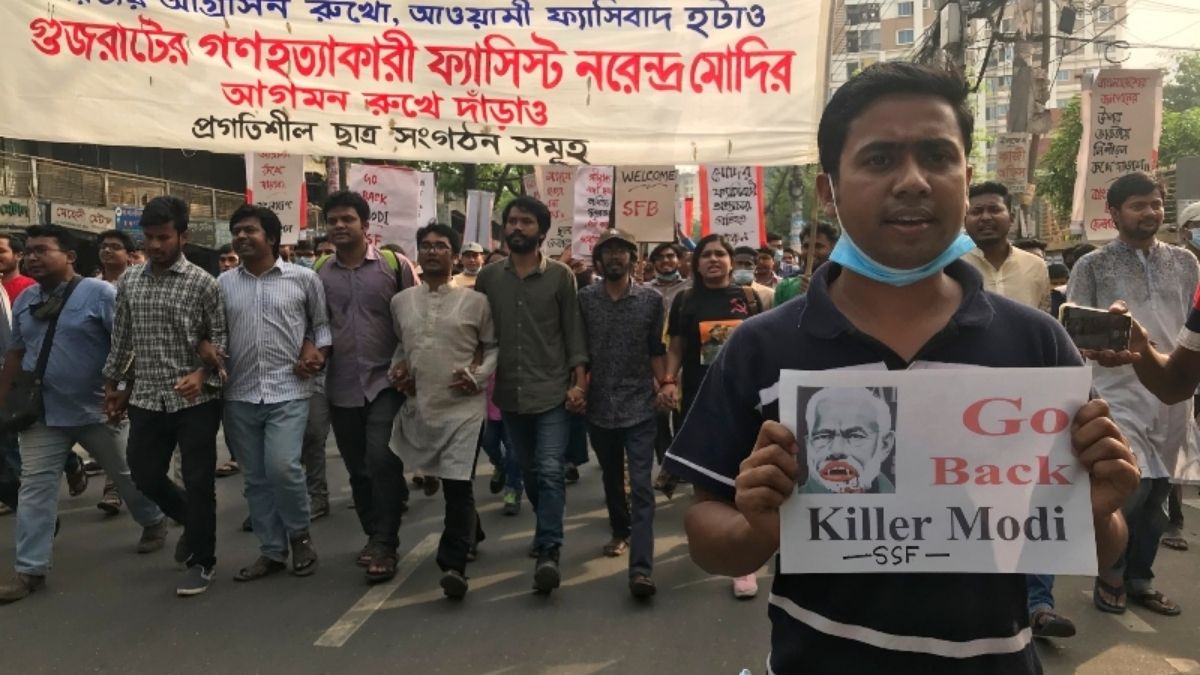 The violence, which began Friday at the main mosque in the capital Dhaka, spread to several key districts in the South Asian nation of 168 million, leaving five people dead and scores injured.

Facebook has been restricted in the country, a company spokesman said after users complained they could not access the site since late Friday afternoon as images and reports of the violence were shared in social media.

A spokesman for the Border Guard Bangladesh (BGB), which also acts as a reserve paramilitary force to maintain law and order, said it had deployed troops since Friday night.

“With the instructions of the home ministry and in aid of the civil administration, required number of BGB has been deployed in different districts of the country,” Lieutenant Colonel Fayzur Rahman told AFP, without disclosing the numbers involved.

Rahman, who is the operations director of the force, said there had been no reports of violence after their deployment.

The disturbances came as Bangladesh marked 50 years of independence with rights groups calling for an end to growing authoritarianism including forced disappearances and extra-judicial killings.

Vietnamese medics ship off for UN peacekeeping mission in South...