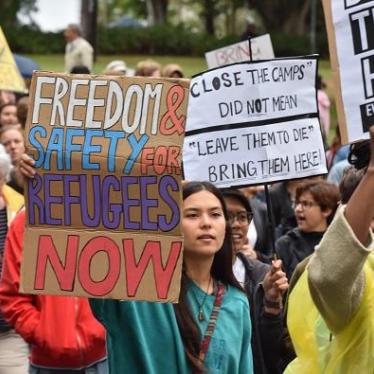 Jammu: Speakers at a joint meeting of Muslims, Sikhs and Dalits have said that BJP-led Modi government has unleashed a reign of terror against minorities across India.

RK Kalsotra presided over the meeting whose agenda was to extend support to Kissan protest and jointly work against the communal agenda of BJP/RSS rulers in India against minorities including Dalits.

The meeting unanimously decided to attend the Dalit Kissan Panchayat scheduled to be held at Gurdaspur in Punjab on 25th of March. It was also decided to jointly work in occupied Jammu and Kashmir for the restoration of democratic and fundamental rights.

JKPM Chairman Mir Shahid Saleem while addressing the function said, Muslims, Sikhs and Dalits across India are passing through an unprecedented phase of oppression and suppression at the hands of Hindutva forces. He said RSS-backed regime in India is snatching away the democratic and political rights of minorities to pave the way for a Hindu Rashtra. He said, Sikhs, Muslims and Dalits were the prime target of these people as they are considered a major hindrance in promotion of their nefarious agenda. He called upon all minorities to launch a united battle against anti-minorities’ forces across India.

Narinder Singh Khalsa who attended this meeting along with large number of Sikh leaders while addressing the meeting supported the programme for Kissan protest also appealed to the participants to stress resolution of Jammu and Kashmir dispute.

Kalsotra highlighted that India has a full plan to set in motion the privatisation of not just agriculture but other prominent sectors as well.