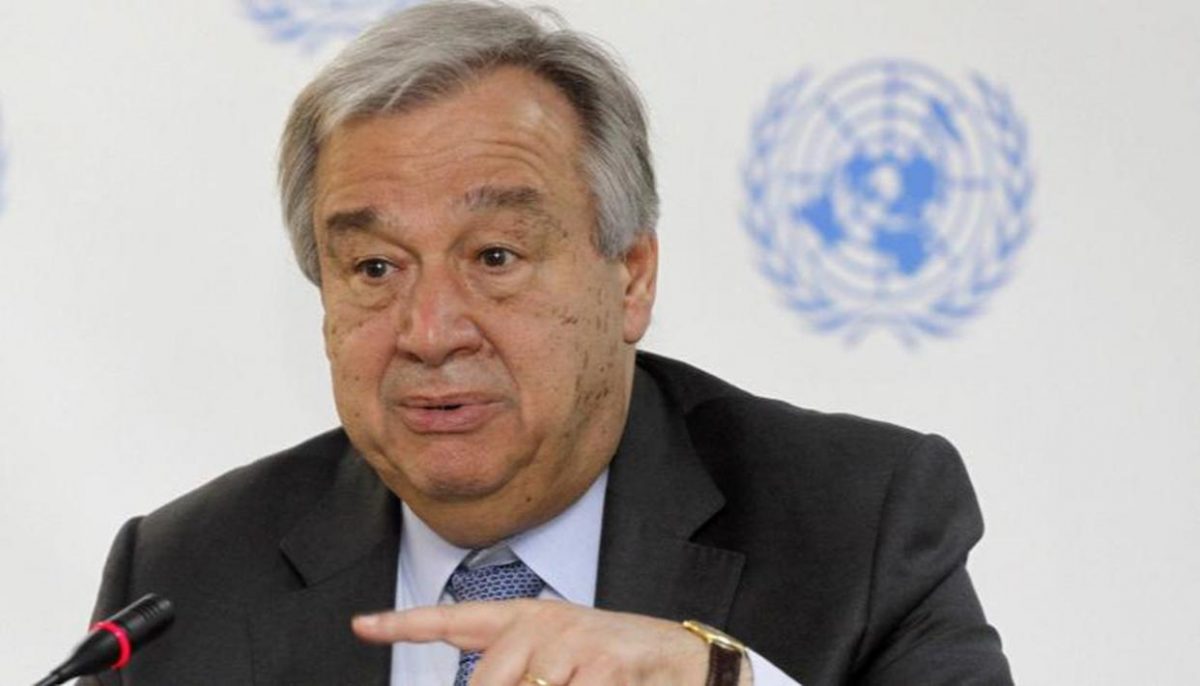 New York: Secretary-General Antonio Guterres is recommending an increase of nearly 3,700 military and police to bolster the U.N. peacekeeping force in the Central African Republic, saying the conflict-torn country is at “a critical juncture.”

The U.N. chief said in a report obtained Tuesday by The Associated Press that the 2,750 military reinforcements and 940 additional police are needed to help the peacekeeping mission known as MINUSCA prevent “further deterioration in the security situation while creating space for the political process to advance.”

Guterres’ recommendations, which would bring the ceiling for military personnel to 14,400 and for police to 3,020, must be approved by the U.N. Security Council. This month marks the second anniversary of a peace deal between the government and 14 rebel groups aimed at ending years of fighting. But the country faces growing violence that threatens to nullify the agreement.

The latest violence has been blamed on the Central African Republic’s former president, Francois Bozize, and his allies. It erupted after the constitutional court rejected Bozize’s candidacy to run for president in December.

President Faustin Archange Touadera won re-election in late December to a second term with 53% of the vote, but he continues to face opposition from forces linked to Bozize that contend he failed to meet the “good morality” requirement for candidates.

Guterres said the additional capabilities that would be brought by the reinforcements “are not a substitute for the national authorities’ primary responsibility to advance the peace process and protect the population and are not intended as a means for a military solution to the present challenges.”

In the report to the Security Council, he called on the government to work with the armed groups that signed the peace agreement to “re-energize” its full implementation “as the only viable path to addressing the crisis in the country.”

Guterres also called on the Central African Republic’s newly elected parliament “to advance political reforms” and urged the president to take the lead in promoting and consolidating national reconciliation and dialogue as a priority in his second term.

The secretary-general condemned the violence that has persisted since Bozize’s candidacy was invalidated, saying it has had “an incalculable toll on civilian lives and national institutions.”

“During the tense electoral period, members of the Central African defense and internal security forces deserted their positions while facing pressure by armed elements, undermining the population’s trust and confidence,” he said. The U.N. force “provided important support to defend democratic order and prevent armed groups from advancing towards (the capital) Bangui, while also protecting civilians and state authorities in many locations across the country, assuming a greater share of the burden than envisaged,” Guterres said.

The U.N. chief said government authorities must initiate reforms to ensure that national institutions protect the people. This requires political will but also strengthening the security sector so government forces “can achieve necessary operational readiness,” he said.African.cgtn.com