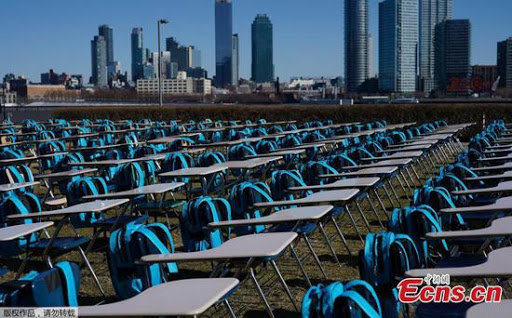 Cyprus: Chinese Ambassador to Cyprus Liu Yantao reiterated China’s support in a comprehensive, just and lasting settlement of the Cyprus issue on the basis of the United Nations (UN) resolutions at an early date.

Liu made the remarks when meeting with Elizabeth Spehar, the UN secretary-general’s special representative in Cyprus, during his tour to the UN Peacekeeping Force in Cyprus Headquarters.

China is and will always be a builder of world peace, contributor to global development and guardian of international order, fulfilling the purposes and principles of the UN Charter, he stressed.

On her part, Spehar praised China, a permanent member of the UN Security Council and the second largest contributor to peacekeeping operations, for its important contribution to the UN peacekeeping missions and the process of the settlement of the Cyprus issue over the years.

Speaking highly of the outstanding performance of Chinese peacekeeping officers in Cyprus, Spehar hoped that China will continue to participate in the UN peacekeeping missions with police peacekeepers. Enditem

Three female journalists killed by gunmen in Afghanistan in latest...

US demands status of all Syrian detainees be made public