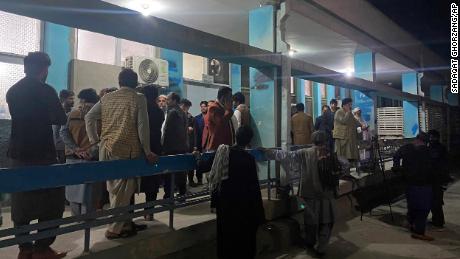 Kabul: Three female media workers were shot dead in the eastern Afghan city of Jalalabad on Tuesday, government officials said, amid a wave of killings that is spreading fear among professional workers in urban centers.

Government sources said the women were killed on their way home from work, and witnesses said gunmen shot the women in the head before fleeing. A fourth woman was injured, and a hospital spokesman said she had been admitted to hospital and was fighting for her life.

Provincial police chief Juma Gul Hemat said that the suspected lead attacker had been arrested and that he was connected to the insurgent Taliban.

A Taliban spokesman denied the group had any involvement in the attack.

A wave of shootings and small bombs attached to vehicles in Afghanistan have targeted journalists, civil society workers and mid-level government employees in recent months, as the government and Taliban negotiators try to broker a peace deal and the United States withdraws some of its troops. AFP.