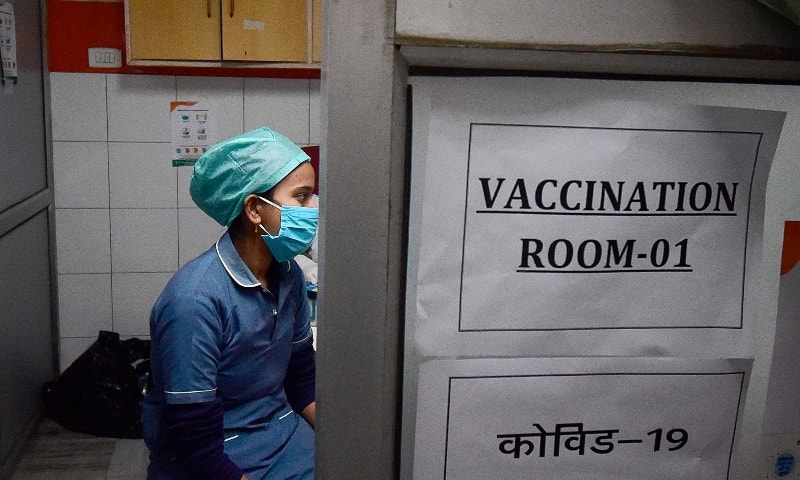 Criticism of India’s approval of a local Covid-19 vaccine without proof of its efficacy grew after news that a regulatory panel approved the shot just one day after asking the vaccine maker for more evidence it would work.

The recommendations of the Indian drug regulator’s Subject Expert Committee (SEC) show that the panel asked Bharat Biotech International Ltd to present more efficacy data for its Covid-19 shot before it could consider approving the treatment.

“After detailed deliberation, the committee recommended that the firm […] may perform interim efficacy analysis for further consideration of restricted emergency use approval,” the SEC’s recommendations in a Jan 1 meeting show.

The very next day, the committee recommended approving Bharat Biotech’s vaccine for “restricted use in [an] emergency situation in public interest as an abundant precaution”.

The SEC also separately recommended emergency use authorisation for the Oxford University/AstraZeneca Covid-19 vaccine, being produced by India’s Serum Institute.

The greenlighting of Bharat Biotech’s Covaxin had already faced criticism from opposition lawmakers and health experts for lack of efficacy data, typically obtained from a large, Phase III human trial — which the manufacturer is still conducting.

“Was the Subject Expert Committee’s (SEC) approval a command performance? This is as serious as it can get,” Manish Tewari, an opposition lawmaker, said on Twitter.

“The SEC […] appears to have been pressured overnight into reconsidering its decision and giving approval the next day, albeit hedged in by many conditions,” the All India People’s Science Network, a network of science advocacy groups, said in a statement.

“We are perplexed at the abrupt change in thinking of the SEC from the first two meetings to the third day on which the approval was recommended while apparently discounting the need for efficacy data as the condition of the approval,” the All India Drug Action Network, a non-profit health watchdog, said.

Both Bharat Biotech and government officials have pointed to regulatory provisions that allow for quick drug approval for serious diseases even without Phase III trial data.

Neither India’s drugs regulator nor Bharat Biotech responded to Reuters requests for comment on Wednesday.

“They’ve introduced terminologies that are confusing,” said Giridhar Babu, a professor of epidemiology at the Public Health Foundation of India.

“The phrase ‘in clinical trial mode’ is not generally a term you will see in approvals.”

Any confusion around vaccines could harm immunisation programmes by causing distrust, Babu said. “It takes decades of work to build confidence in vaccines.” Reuters

Complete shutdown in Sopore in memory of massacre victims