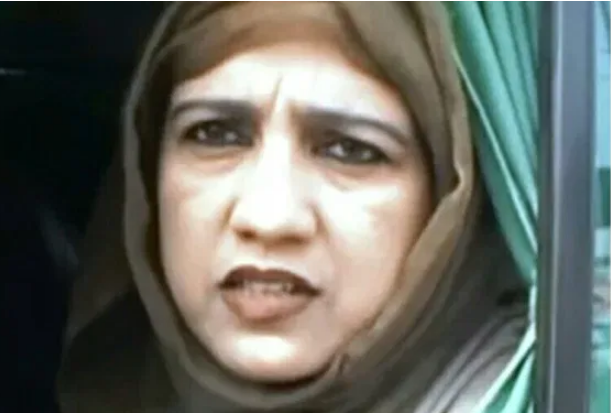 It said the claim was based on Wani’s disclosure in the case, where he admitted that “all amounts were in cash and were handed over to Shabbir Ahmed Shah and on three occasions to Dr Bilquis Shah”.