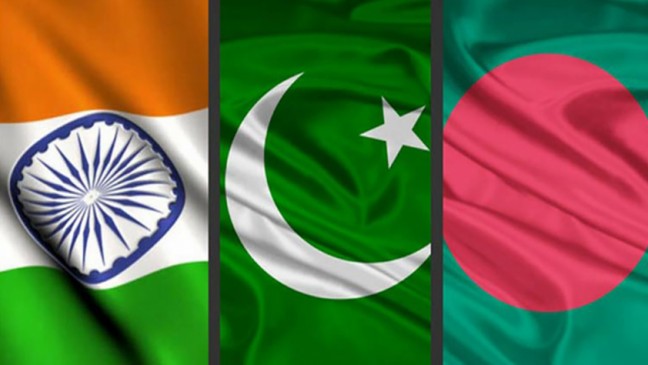 Islamabad: India is continuously fueling its hate for Pakistan into the hearts and minds of Bangladeshi masses through reigniting twisted and fabricated ills of 1971.

According to a report, it was an established fact that India played its nefarious role in the dismemberment of Pakistan in 1971 as Indian role in arming, training and instigating the Mukti Bahini was the greatest factor in the creation of Bangladesh.

The report further revealed that even Indian Prime Minister, Narendra Modi, has admitted that there had been a conspiracy to divide Pakistan. Modi while speaking at a ceremony during his visit to Bangladesh in June 2015 said that the establishment of Bangladesh was a desire of every Indian and that’s why India’s forces fought along with the Mukti Bahini, thus creating a new country.

The report said, India, under fascist Modi, has intensified meddling in the internal affairs of its neighboring countries including Bangladesh. India is creating hurdles for Bangladesh to formulate an independent foreign policy, it added.

The report said, contributions by the leaders of Bengal have been pioneering and phenomenal in the Pakistan movement and form a great chapter of region’s history. It said, All India Muslim League, the party which championed the cause of Pakistan, itself was formed in Dhaka on December 30, 1906.

It maintained that Bangladesh needed to realize the Indian role in creating fissures between Pakistan and Bangladesh, adding that India was influencing Bangladesh to further its hegemonic designs in South Asia.

The report emphasized that Bangladesh and Pakistan should start a new chapter of its relations to defeat Indian hegemonic designs and explore new economic opportunities.