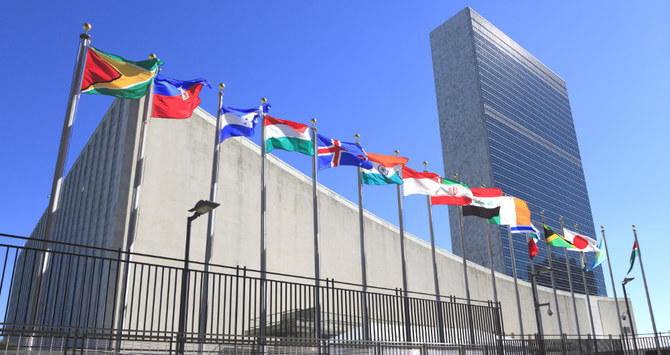 Cairo: Egypt has been elected to chair the 15th session of the UN Peacebuilding Commission (PBC) for the first time, succeeding Canada, according to the Egyptian Foreign Ministry.

The election took place during an official commission meeting at the UN’S headquarters in New York.

Egypt’s election to chair the session came after the UN African group chose the country to represent Africa, and follows its reelection as a member of the PBC with the highest number of votes in December 2020.

Mohammed Idris, Egypt’s permanent representative to the UN, said that Egypt’s election is the culmination of diplomatic efforts since the commission was founded in 2005.

The election demonstrates the international and African confidence in Egypt’s ability to continue its effective contribution to strengthening the role of the peacebuilding system at the UN, he added.

Idris said that the meeting had witnessed a review of the priorities of the Egyptian chairing of the PBC, adding that the interventions of the committee members showed appreciation for Egypt’s pioneering role in peace efforts.

Egypt’s chairing committee will continue to work on mobilizing international support and attention to support peace initiatives in countries emerging from or affected by conflicts. Efforts will be based on the principle of national ownership and leadership, especially in Africa, which occupies the largest share of the committee’s work program.

Egypt is keen to maximize the benefit from this advisory role to the Security Council, General Assembly and Economic and Social Council, as well as the committee’s role in building bridges and enhancing the consistency of roles within the UN system.

Idris said that the committee’s role in researching options for providing adequate, sustainable and predictable financing for peace initiatives and programs is the most urgent challenge, especially in light of the coronavirus pandemic. Arab News