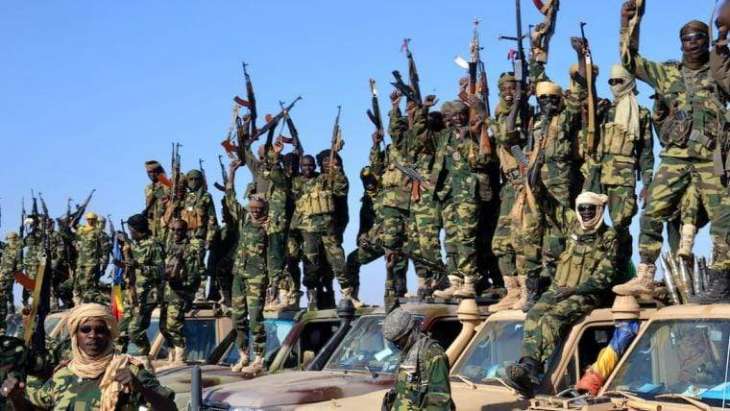 Central Mali: Three “peace agreements” have been signed by representatives from herder and farmer communities that have become trapped in violence sparked by armed group attacks in central Mali, a Swiss mediator said.

The accords bring together the Fulani – also called Peul – who mainly comprise semi-nomadic herders, and the Dogon, who are chiefly sedentary farmers.

The two groups have historic tensions over access to land and water, but the friction turned bloody after armed fighters pushed into their region more than five years ago.

“On 12, 22 and 24 January 2021, the Fulani and Dogon communities signed three peace agreements with humanitarian objectives,” the Centre for Humanitarian Dialogue (HD), a Swiss organisation, said on Tuesday.

They apply to Koro, a county-sized area bordering Burkina Faso that has borne some of the worst bloodshed, it said in a statement.

Remote and dangerous, the area is only entered regularly by humanitarian groups, United Nations patrols and the army.

Under the accords, the signatories pledged to encourage members of their communities “to work for peace by forgiving past acts and spread messages of cohesion and calm”.

They also agreed to “guarantee physical integrity, the free circulation of people, goods and cattle … to respect the habits and customs” of all, and enable people of all communities to have access to villages and markets, the statement said.