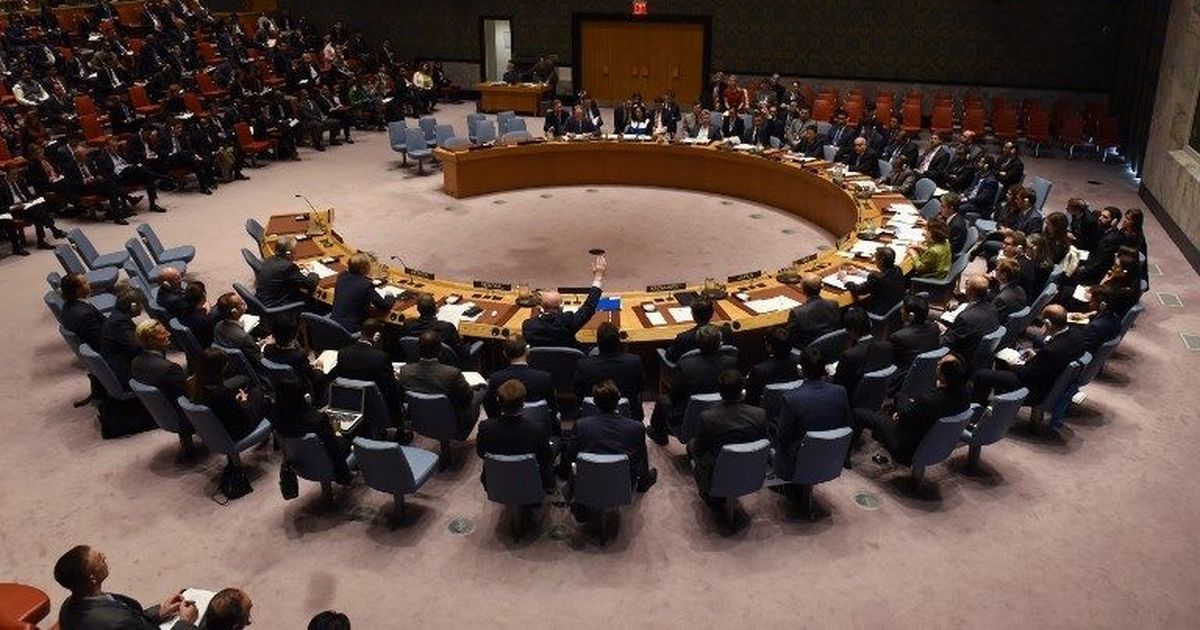 New York: The US and others in the international community have swiftly and sharply condemned the military coup in Myanmar, but it remains to be seen what action the UN Security Council will take.

The UN Security Council is set to meet on Tuesday to discuss developments and a potential international response to the military coup in Myanmar.

The UN envoy for the United Kingdom, which holds the rotating presidency of the Council for February, said she hopes to hold “as constructive a discussion as possible.”

The Council will “look at a range of measures, with the idea of respecting the people’s will expressed in the vote and releasing civil society leaders,” Britain’s UN Ambassador Barbara Woodward told reporters.

“We’ll want to consider measures that will move us towards that end,” Woodward said, while adding that no specific measures are currently being discussed at this time.

Meanwhile, banks in the commercial hub of Yangon, Myanmar’s largest city, reopened on Tuesday after halting financial services a day earlier due to poor internet connections following the coup.

The Myanmar bankers’ association had released a statement saying it would allow its members to reopen their doors as of Tuesday.

Myanmar’s National Defense and Security Council (NDSC) held a meeting on Monday at the President House to discuss the ongoing situation.

Tom Andrews, the UN Special Rapporteur on Myanmar, told DW that the international community had to act “in a language that the Myanmar junta will understand.”

“And we know from experience they understand the language of economic sanctions,” Andrews said. “You don’t overthrow a fledgling democracy. You don’t assault an entire people with a military coup.”

“What we have in Myanmar is a very systematic lock up of people that believe in democracy, that have been advancing human rights. Government leaders from Aung San Suu Kyi and many of her colleagues in these predawn raids, the cut-off of communications yesterday [on Sunday] throughout the country, the lock up of leaders who could be mounting opposition on the streets. So this is a true coup d’etat. They have this country locked down,” the UN special rapporteur said. Dw.com