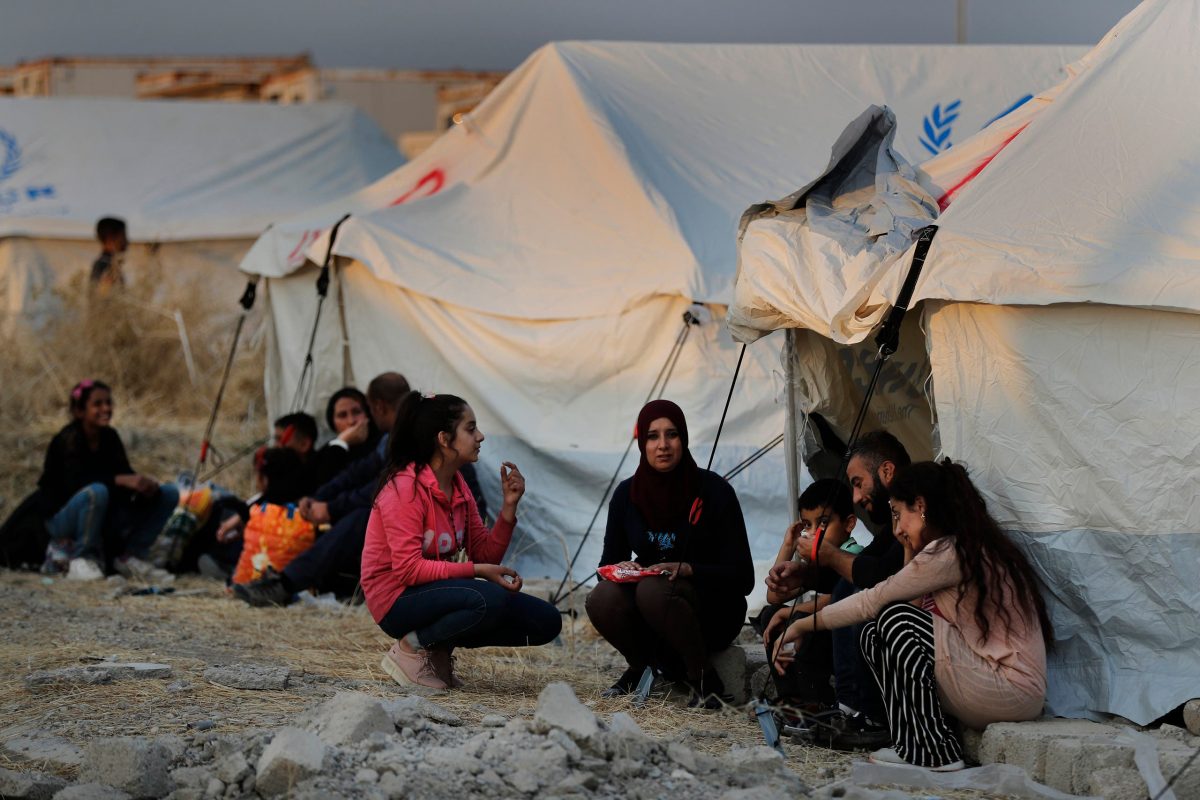 Brussels: Dozens of nations and international organizations were holding virtual talks on Tuesday to help tackle the humanitarian crisis deepening in Syria and neighboring countries as the civil war there entered its 11th year without a political solution in sight.

The annual pledging event is co-hosted by the United Nations and the European Union.

“The overarching objective of the Brussels Conferences is to continue supporting the Syrian people and mobilize the international community in support of a comprehensive and credible political solution to the Syria conflict,” organizers said.

The decade of bloodshed in Syria has killed more than a half million people and sparked a refugee exodus that has destabilized neighboring countries and impacted Europe. According to the U.N., 13.4 million people in Syria — more than half the country’s pre-war population — need assistance. That’s a 20% increase from last year.

Amid the coronavirus pandemic, the humanitarian situation has worsened. The local currency has crashed and food prices have soared — increasing by 222% from last year. Nine out of 10 people live below the poverty line and in northwestern Syria, an area that is held by the rebels, close to three-quarters of the 4.3 million residents are food insecure.

“It has been 10 years of despair and disaster for Syrians,” U.N. humanitarian chief Mark Lowcock said. “Now plummeting living conditions, economic decline and COVID-19 result in more hunger, malnutrition and disease. There is less fighting, but no peace dividend.”

The U.N. and other aid groups are seeking more than $4 billion for aid within Syria at this year’s conference, their biggest appeal yet. Another $5.8 billion are requested for nearly 6 million Syrian refugees who fled their homeland. Over the years, pledges have typically fallen short. The humanitarian appeal for 2020 was 45% below its $3.82 billion target — nearly a 14% drop from the year before.wacorib.com

Peace in South Asia contingent upon resolution of Kashmir dispute:...