Europe to meet US on Iran as nuclear deadline looms 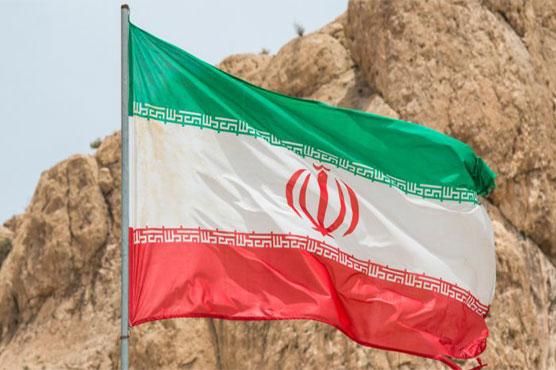 Paris: Top diplomats from European powers and the United States will hold talks on Thursday to see how to revive the 2015 deal on Iran s nuclear drive, days ahead of a deadline set by Tehran that could hinder the efforts by limiting inspections.

Highlighting the tough path ahead, German Chancellor Angela Merkel voiced “concern” that Iran was failing to meet its obligations in telephone talks with President Hassan Rouhani, her spokesman said in a statement.

Analysts say only a small window of opportunity remains to save the landmark deal, which was dealt a near-fatal blow when former US president Donald Trump walked out of the accord in 2018.

The administration of Joe Biden has said it is prepared to rejoin the deal and start lifting sanctions if Iran returns to full compliance, a precondition disputed by Tehran.

Adding to the tension, Iran plans to restrict some UN nuclear agency inspections if the US does not lift its sanctions — imposed since 2018 — by February 21, under the terms of a bill adopted by its parliament in December.

International Atomic Energy Agency (IAEA) chief Rafael Grossi is to travel to Tehran on Saturday for talks with the Iranian authorities to find a solution for continuing inspections in the country, the agency said.

It warned that the step threatened by Tehran would have “a serious impact on the IAEA s verification and monitoring activities in the country.”

In Washington, State Department spokesman Ned Price said that Iran should provide “full and timely cooperation” with the IAEA.

“Iran should reverse the steps and refrain from taking others that would impact the IAEA assurances on which not only the United States, not only our allies and partners in the region, but the entire world relies,” he said, adding that Blinken saw an “important role” for the EU. AFP