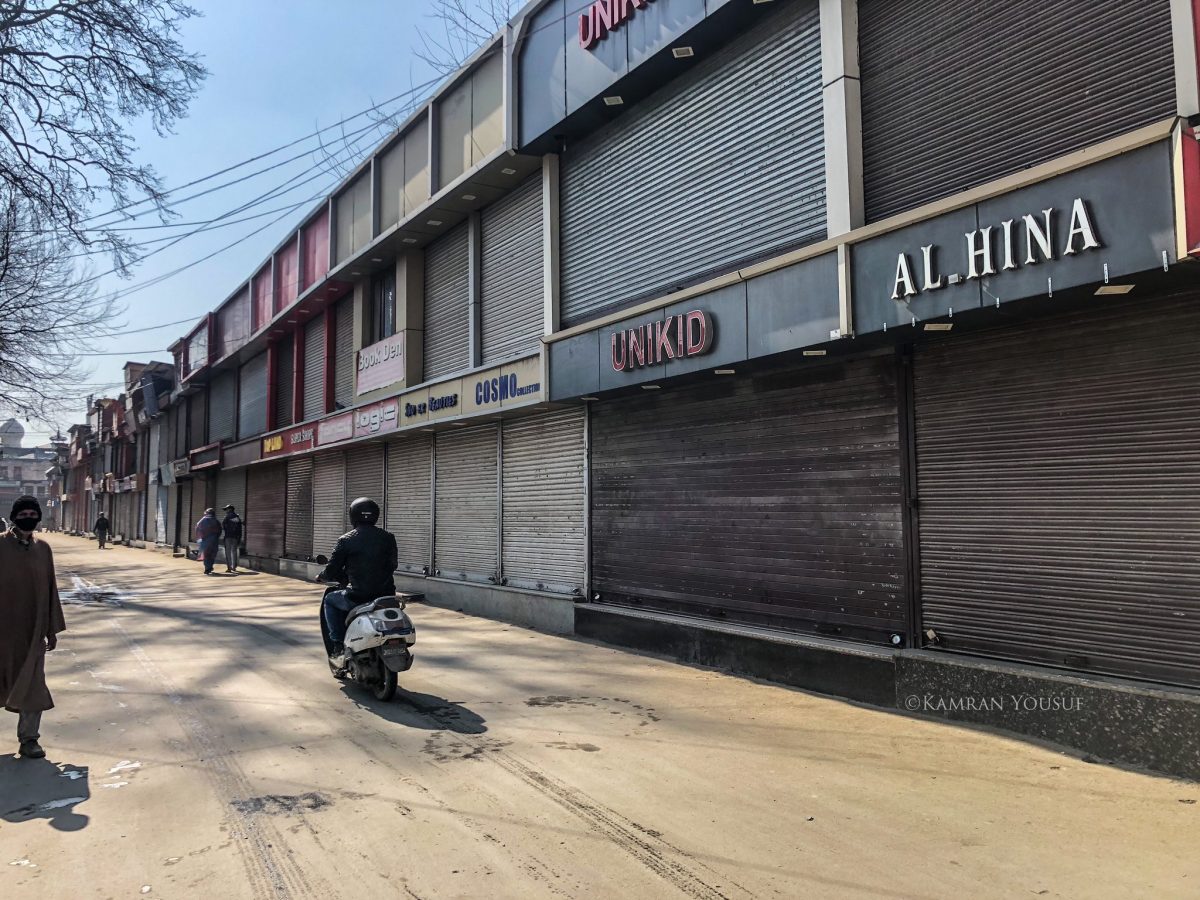 Srinagar: All Parties Harriet Conference has said that the complete and exemplary shutdown in the territory on Wednesday against the nefarious designs and ploys of India to hoodwink the international community is an eye-opener for New Delhi as well as the visiting team of European envoys.

In a statement, the APHC spokesman in a statement issued in Srinagar said the Hurriyat Conference believes in reason and logic to resolve the long-pending Kashmir dispute in accordance with the UN resolutions. “India as an aggressor is hell bent to destroy all peaceful means of resolving this issue and its fascist regime with the help of its military power is pushing the people of Kashmir to the wall,” he said.

The spokesman also regretted the role of European envoys visiting IIOJK to overlook the Kashmiris’ demand for right to self-determination and the use of brute force by Indian occupational forces to suppress their freedom sentiments, in addition to their appalling miseries of living in the shade of a war.

The European parliamentary group by accepting the aggressor’s protocol and meeting its stooges only has degraded the ethics of a fair diplomacy, he added.

Europe to meet US on Iran as nuclear deadline looms