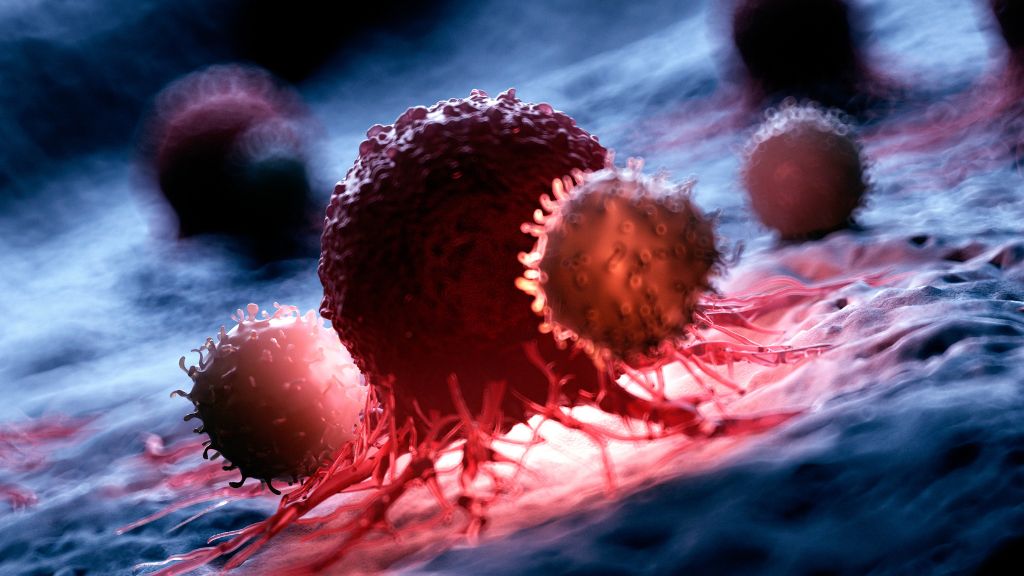 New York: A recent drug trial administered to a handful of cancer patients had the surprising result of eliminating the disease in every participant involved.

The study was conducted on 18 rectal cancer patients at Memorial Sloan Kettering Cancer Center in Manhattan and had a 100 percent success rate, according to a paper published Sunday in the New England Journal of Medicine.

“I believe this is the first time this has happened in the history of cancer,” Dr. Luis A. Diaz Jr, the author of the paper, told the New York Times.

The study was conducted on 18 colorectal cancer patients at Memorial Sloan Kettering Cancer Center in Manhattan and had a 100 percent success rate.

Participants in the study were suffering from rectal cancer and were given alternatives such as chemotherapy or a difficult surgery that could potentially lead to bowel or urinary dysfunction. Some patients are required to use a colostomy bag due to treatment, the Times said.

At the conclusion of the drug trial, however, the patients were spared the agony of potentially damaging treatment when they showed no evidence of a tumor after receiving an MRI, rectal examination and biopsy.

“There were a lot of happy tears,” Dr. Andrea Cercek, an oncologist at Memorial Sloan Kettering Cancer Center, told the Times.

In addition to not needing further treatment to eradicate the disease, there were no instances of a recurrence of cancer in the patients during follow-up appointments from six to 25 months after the trial ended.

But while the results are “compelling,” Dr. Hanna K. Sanoff of the University of North Carolina’s Lineberger Comprehensive Cancer Center, who was not involved in the study, said it is not clear if the patients are cured.

“Very little is known about the duration of time needed to find out whether a clinical complete response to dostarlimab equates to cure,” Sanoff wrote in an editorial accompanying the paper, the Times noted.

The study is also small and the results would need to be replicated, Dr. Kimmie Ng, a colorectal cancer expert from Dana-Farber Cancer Institute, told the publication.

Still, it is promising news for patients. New York Post