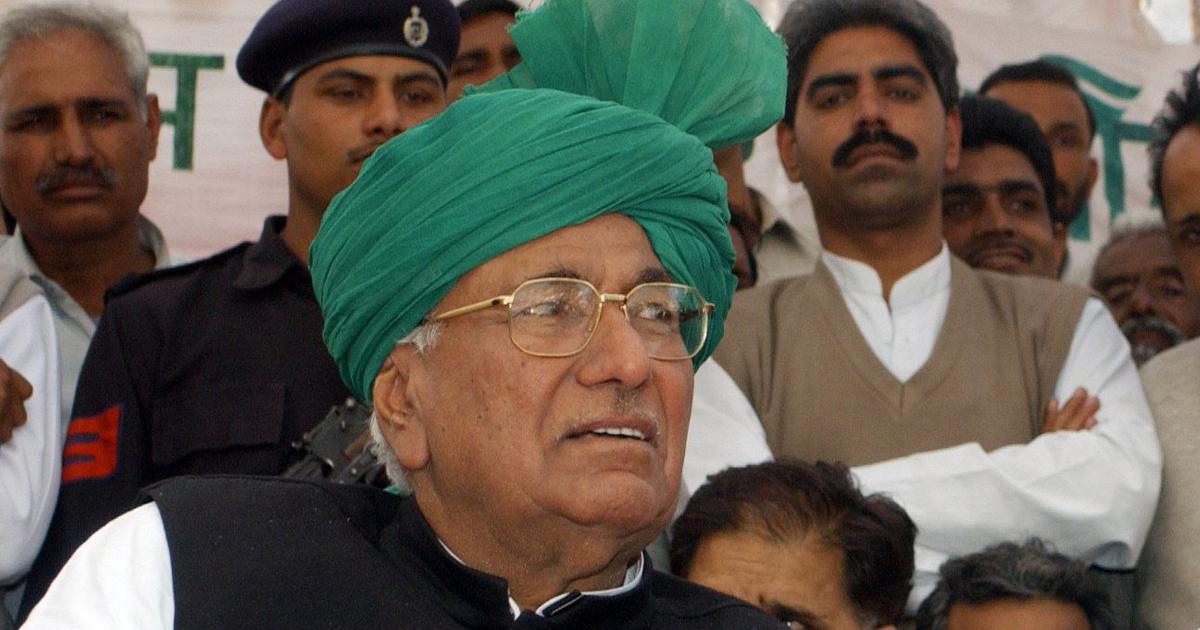 The court also imposed a fine of Rs 50 lakh on him and ordered that four of his properties be confiscated.

The Central Bureau of Investigation had filed a chargesheet against Chautala in March 2020. Chautala allegedly collected assets worth Rs 6.09 crore, far above his sources of income, between 1993 and 2006, the agency had said. Chautala had refuted the allegations, describing them as “political vendetta”.

The Central Bureau of Investigation found that Chautala had bought properties in Delhi and Haryana from the money he received from unknown sources. However, he claimed to have purchased the properties legally and had even mentioned them in an affidavit submitted to the returning officer during Haryana Assembly elections in 2005 and 2009, the agency said.

In 2019, the Enforcement Directorate attached Chautala’s assets worth Rs 3.68 crore under the Prevention of Money Laundering Act.

This is Chautala’s second conviction after he and his son Ajay Chautala were pronounced guilty in the teacher’s recruitment scam in 2013. They were sentenced to jail for 10 years after they had illegally recruited 3,206 junior teachers in 2000.

Om Prakash Chautala was released from Tihar jail on July 2 after completing his sentence in the teacher’s recruitment case, The Indian Express reported. Indian Express