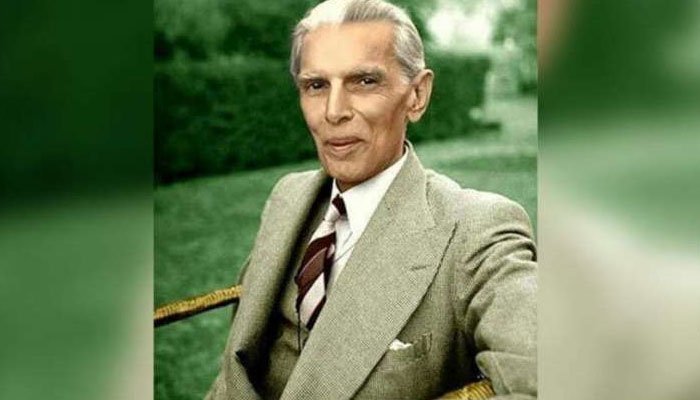 In a statement Khawaja Firdous said that Quaid-e-Azam Muhammad Ali Jinnah had declared Kashmir as the jugular vein of Pakistan and that Pakistan was incomplete without it.

He said that Quaid-e-Azam was a historical figure who fought for a separate homeland for the Muslims of the subcontinent. He said that Pakistan came into being on the basis of Two-Nation Theory and this ideology also provides the basis for Kashmiris’ liberation movement.

Khawaja Firdous said, minorities in India, especially Muslims are insecure and from day one India has discriminated against the Muslims and other minorities not only in IIOJK but also in India.

He said, the Kashmiris’ freedom movement is a continuation of the Pakistan Movement and Kashmir dispute is an incomplete agenda of partition of India. He added that India was conspiring to turn the Muslim majority of IIOJK into a minority but the Kashmiris would never allow it to succeed in its nefarious designs. He deplored that India had deployed more than 900,000 troops in the occupied territory to suppress the Kashmiris’ freedom struggle and keep the outside world unaware of the ground situation.

Khawaja Firdous said that the rulers and people of Pakistan had informed the world about the deteriorating situation of IIOJK and the widespread human rights violations there and exposed India in every international forum with excellent diplomacy.

He urged the international community to play its role in resolving the Kashmir dispute in accordance with the United Nations resolutions and aspirations of the Kashmiri people for ensuring lasting peace in South Asia.

Economic and Social Council ‘vital to promote global peace and...