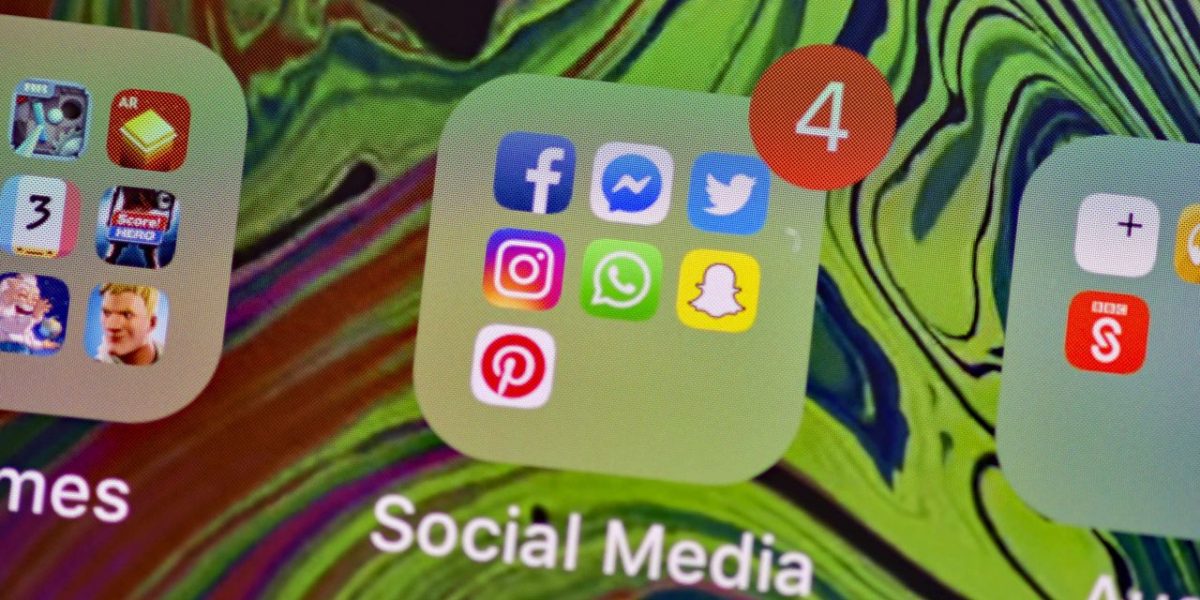 New Delhi: India’s government has threatened to jail employees of Facebook Inc., its WhatsApp unit and Twitter Inc. as it seeks to quash political protests and gain far-reaching powers over discourse on foreign-owned tech platforms, people familiar with the warnings say.

The warnings are in direct response to the tech companies’ reluctance to comply with data and takedown requests from the government related to protests by Indian farmers that have made international headlines, the people say. At least some of the written warnings cite specific, India-based employees at risk of arrest if the companies don’t comply, according to some of the people.

The threats mark an escalation of India’s efforts to pressure U.S. tech companies at a moment when those companies are looking to the world’s second-most-populous nation for growth in the coming years.

Some of the government’s requests for data involve WhatsApp, which is hugely popular in India and promises users encrypted communication, unable to be read by outside parties.