India trying to spoil SCO by working against its goals & objectives 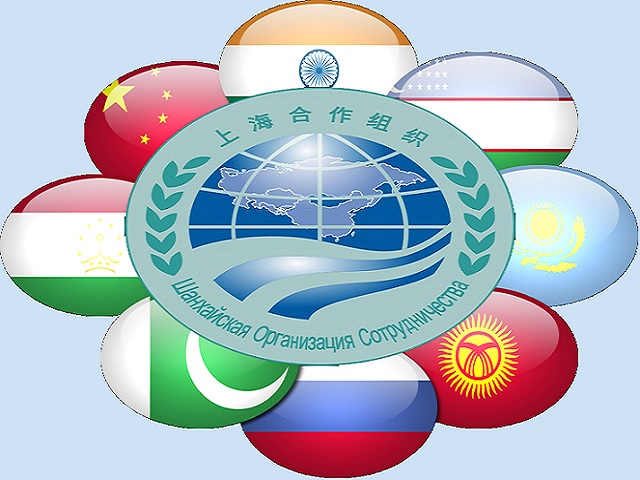 Srinagar: Narendra Modi-led fascist Indian government is trying to act as a spoiler of the China-led Shanghai Cooperation Organisation (SCO) by working against its goals and objectives.

According to report SCO is an economic and security bloc basically aimed at strengthening Eurasian brotherhood. It said that India is trying to undermine the objectives of the SCO by bringing in US agendas in the organization. New Delhi is advancing the Washington’s plan despite the fact that US request for observer status in SCO was turned down in 2005, it added.

The report said that since its inclusion in the SCO in 2017, the BJP led Indian regime is methodically crafting a new political hegemony.

Referring to India’s worsening relationship with its neighbours, the report pointed out that New Delhi’s hegemonic designs are a threat to peace and security not only in South Asia but across the world. Monitoring Desk

Two Birmingham MPs call for sanctions against India over controversial...