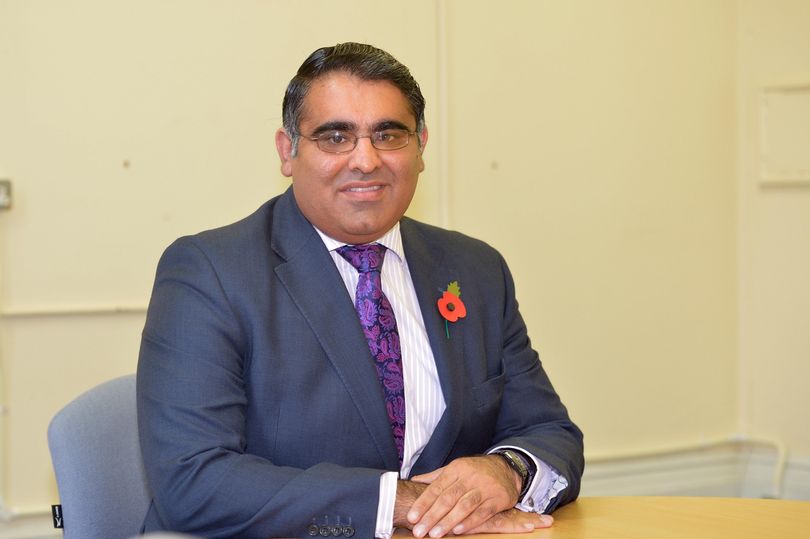 Birmingham: Two Birmingham MPs have called for sanctions to be imposed on the Government of India, as he backed Indian farmers protesting against changes to agriculture laws.

Speaking in Parliament, Mr Ali said: “I demand that the UK Government condemn Prime Minister Modi and the actions of his BJP Government.”

Referring to the Indian government, he said: “The Government’s history of abuses and criminality is well documented. They continue to abuse the human and civil rights not only of farmers, but of Kashmiri people through the military occupation of the region. They are cracking down on press freedom and political dissent, censoring critics and blocking access to the internet.”

Birmingham Perry Barr MP Khalid Mahmood also condemned the Government of India, and backed the sanctions call. He told Birmingham Live: “I totally endorse this. It is about time we show that we mean what we say when we talk about human rights.”

Thousands of farmers have amassed outside New Delhi for more than two months in a strike against new agricultural laws which they say will devastate their earnings.

The Indian government has said the laws will boost production through private investment.

Mr Ali told Parliament: “I offer my absolute support for, and solidarity with, the farmers protesting in India. Their protests have brought the world’s attention on India, and particularly on the abuses of the extreme far-right Government led by Prime Minister Modi and the Bharatiya Janata party.

“The protests are for a just cause, as the farmers are fighting against significant privatisation of agriculture, which would negatively impact on their livelihoods. As we all know, however, the BJP and Modi have responded to the protests with repression.”

He continued: “I am calling on the UK Government to consider the imposition of sanctions – diplomatic and otherwise – on Prime Minister Modi and his Government.

“Those sanctions should include banning Modi and other representatives of the BJP Government from entering the UK, and they should extend to the seizure of any UK-based assets belonging to Modi or BJP Government figures until such abuses stop.”

Backing the farmers, Mr Mahmood said: “Huge numbers of farmers have committed suicide. Those with small shareholdings of up to five acres will suffer hugely under this law change.”

He added: “When they have sought a peaceful change to the legislation, the Indian Government have abused them and delivered lathi charges – charges by the police with batons of wood.”Birminghammail.co.uk

At war with the self: Indian armed forces register alarming...

India trying to spoil SCO by working against its goals...