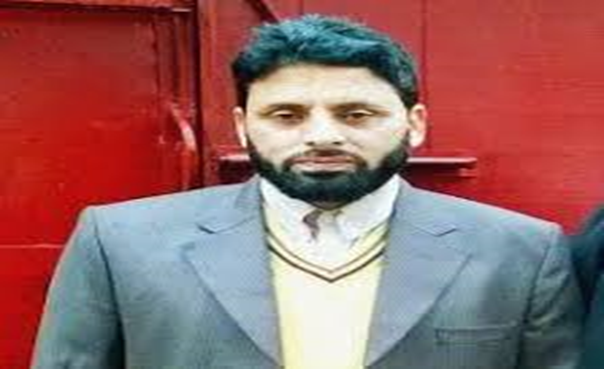 Srinagar: In Indian illegally occupied Jammu and Kashmir, the Democratic Political Movement (DPM) has said that India is using different cheap tactics to suppress the freedom movement in the territory.

APHC leader and the DPM Chairman, Khawaja Firdous, in a statement issued in Srinagar said that Kashmir dispute had been pending with the United Nations for the last seven decades due to India’s stubbornness.

He said that Pakistan had been advocating peaceful solution of the Kashmir dispute from the day one. He said that Pakistan Foreign Minister, Shah Mehmood Qureshi had written a letter to the United Nations the other day in which he urged the World Body to fulfill its promise of holding a plebiscite in Jammu and Kashmir as India was conspiring to change the demography of IIOJK. He said the Kashmiri people appreciate the efforts of Pakistan.

Khawaja Firdous added that RSS-backed Indian Prime Minister, Narendra Modi’s expansionist ambitions posed grave threats to peace and security in South Asia. He said the region is heading towards nuclear war due to India’s intransigence so it was the responsibility of the international community to settle the Kashmir dispute in accordance with the UN resolutions and the Kashmiris’ aspirations.

He deplored that even in severe cold weather, Indian troops had stepped up the arrests spree of innocent youth. He added that the troops used women as human shields during search operations in Pulwama, Sopore, Kupwara, Baramulla and other areas, which was highly condemnable act. KMS