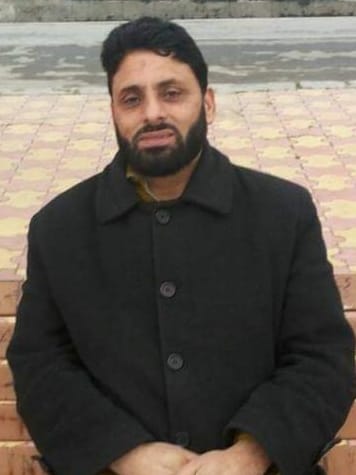 Srinagar: Chairman of Jammu and Kashmir Democratic Political Movement (DPM) and All Pakistan Hurriyat Conference (APHC) has said that India is using cheap tactics to suppress the voice of Kashmiris in the territory.

In a statement Khawaja Firdous said Indian that troops and police personnel threaten Kashmiris and use the women to force people to cast their votes in the so-called District Development Council elections.

He added that pictures and videos of non-state actors in Kashmiri dress were made through the Indian media to mislead the international community while the IIOJK media was threatened with dire consequences if the facts were shown.

Khawaja Firdous said, the situation has reached such a point that before publishing Kashmiri newspapers, Indian agencies check whether anything has been written against India. He said that the Narendra Modi-led fascist government has also snatched the right of freedom from the Kashmiris. He said that Modi was carrying on the RSS agenda to convert the Muslim majority into a minority in IIOJK.

He expressed grave concern over the plight of Kashmiri political detainees in jails of India and the territory. He said that the authorities had risked the lives of Hurriyat leaders in jails as India was second most COVID-19 affected county in the world and Kashmiri detainees had been completely deprived of all basic facilities including medical care.