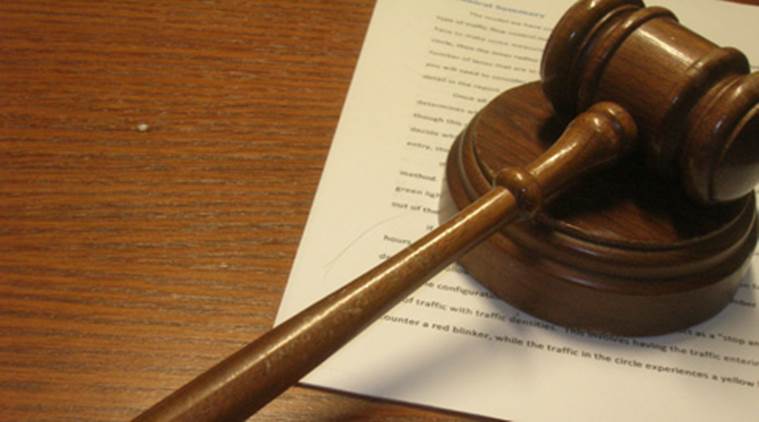 Jaipur: The Indian Army has ordered a court of inquiry to investigate a months’ long rift between two senior generals posted in the Army’s South Western Command in Jaipur.

Lt Gen Kler is an armoured corps officer while Lt Gen Repswal is an engineer.

Sources say both the senior generals have written letters to the Indian Army Chief complaining about each other.

They have been at loggerheads for the past several months over the role, charter and duties of various appointments as well as on running of the command that takes care of security along the borders in Rajasthan and Punjab.

The court of inquiry in this matter has been ordered by the New Delhi-based Army Headquarters and will be carried out by Central Army Commander Lt Gen IS Ghuman.

Army sources said the court of inquiry will look into the functioning of the South Western Command and how it was affected due to the rift between the two senior officers.

The tussle between the two generals has been going for several months and a preliminary fact-finding inquiry had already been ordered by the Army Headquarters under Western Command’s Chief of Staff, Lt Gen Dimri. The then Vice Chief of Army Staff, Lt Gen SK Saini had also visited Jaipur to find a solution.