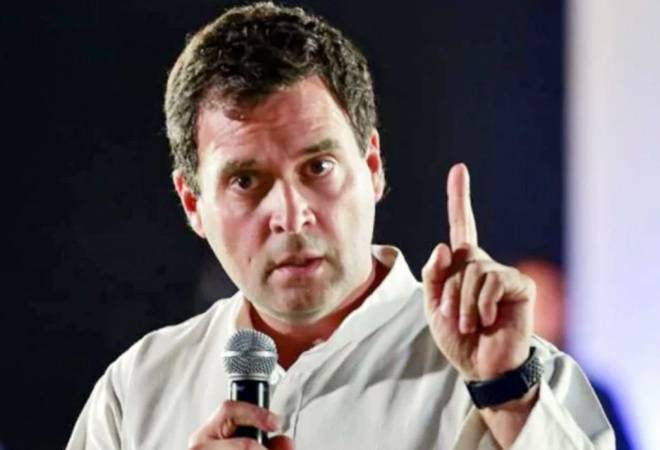 This comes after another global report by a US government-funded NGO, Freedom House downgraded India’s status from “free” to “partly free” and claimed that “political rights and civil liberties have eroded in India since Narendra Modi became prime minister in 2014”.

The government has strongly rebutted the Freedom House report and called it “misleading, incorrect and misplaced”, while asserting that the country has well established democratic practices.

Gandhi has been attacking the government over the issue of freedom to speech and expression. Business Today.In

Indian Army orders court of inquiry over rift between two...