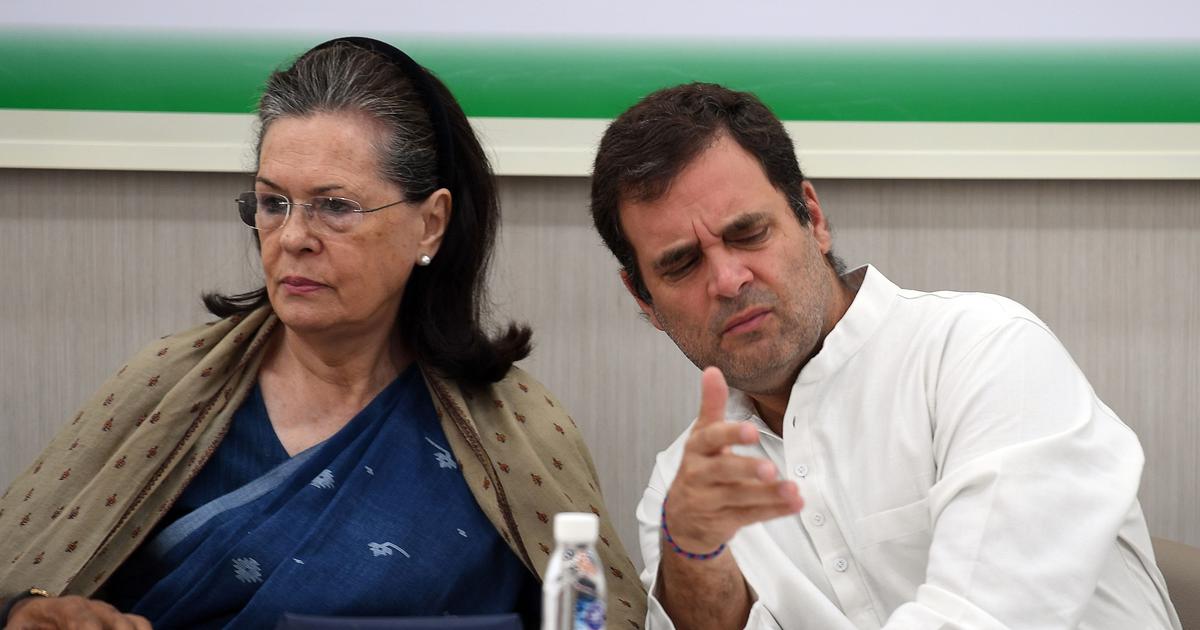 The newspaper is published by Associated Journals Limited and owned by Young Indian Private Limited. It was founded and edited by Jawaharlal Nehru before he became India’s first prime minister.

In April 2008, the paper suspended operations as it had incurred a debt of over Rs 90 crore. Bharatiya Janata Party MP Subramanian Swamy has accused the Gandhis of setting up the Young Indian Private Limited firm to buy the debt using the funds of the Congress.

In a private complaint before a trial court, Swamy has accused the Gandhis and others of conspiring to cheat and misappropriate funds with the Young Indian firm paying only Rs 50 lakh to obtain the right to recover Rs 90.25 crore that the Associate Journals Limited owed to the Congress.

The party had loaned the amount to Associated Journals Limited on interest-free basis, according to court records.

The BJP leader has alleged that Young Indian Private Limited took over over the assets of the newspaper in a “malicious” manner to make profits worth over Rs 2,000 crore.

The Enforcement Directorate has asked Sonia Gandhi to appear for questioning on June 8, according to PTI.

At a press conference on Wednesday, Congress MP Abhishek Manu Singhvi said that the party chief will comply with the summons and rejected the allegations of money laundering. “Rahul Gandhi will go if he is here or he may seek a fresh date,” Singhvi added.

“But the government did not like it and it removed the ED officials concerned, brought in new officials and reopened the case,” he alleged. “This is to divert attention from inflation and other raging problems.”

The Enforcement Directorate wants to record the statements of Sonia Gandhi and Rahul Gandhi under criminal sections of the Prevention of Money Laundering Act, unidentified officials told PTI.

The questioning, they said, is to understand the share holding pattern, financial transactions and role of the promoters of Young Indian and the Associate Journals Limited.

The Congress, however, said there was no money exchange and only conversion of debt into equity took place to pay off dues like salaries.

At Wednesday’s press conference, Congress spokesperson Randeep Singh Surjewala said the party will not bow down.

“The case is more hollow than a pack of cards,” his colleague Singhvi said. “We will face it. We are not intimidated. This reeks of vendetta, pettiness and fear.” Scroll. In

Modi’s staged visit another attempt to claim false normalcy in...