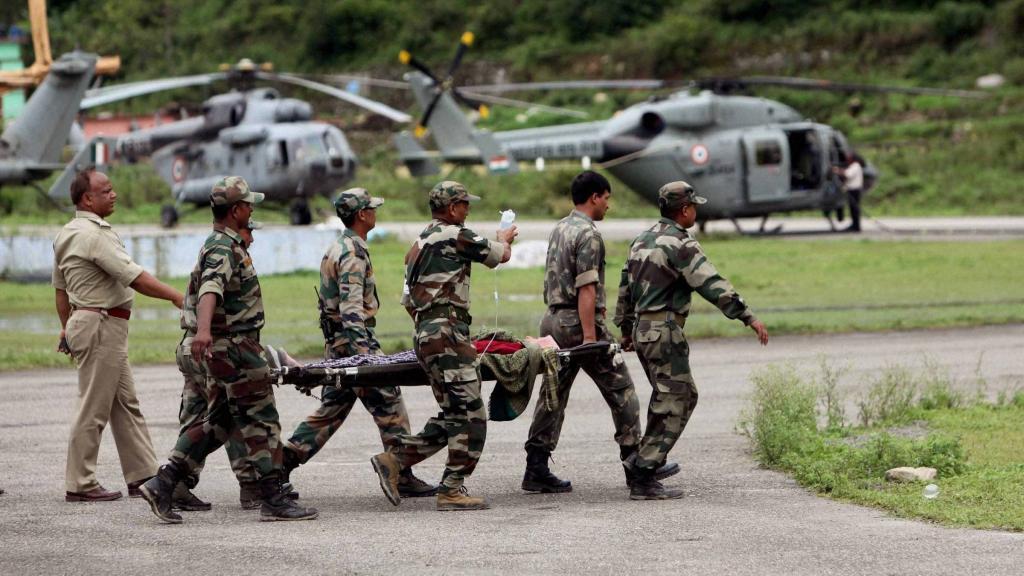 The soldier, Trived Prakash, committed suicide by shooting himself with his service rifle at an army camp in Kachhal area of the district.

The investigation has been started to ascertain the reasons behind the extreme step.

The latest incident raised the number of such deaths among Indian troops and police personnel in the occupied territory to 494 since January 2007.

Earlier on Thursday, three Indian soldiers, including a lieutenant colonel, committed suicide in a span of 24-hours in the occupied territory.

The extreme step taken by Lt. Colonel Sudeep Bhagat and other Indian soldiers in a span of few days shows the increasing level of depression and demoralization in Indian Army.

As per Indian Defense Ministry, during last one decade, over 901 Indian Army, 40 Indian Navy and 182 IAF personnel committed suicide. One of the main reasons behind the highest suicide rate in Indian Army is their deployment in conflict zones like IIOJK and North East states.

Experts also cite poor leadership, callous attitude of seniors and the denial of leave for long hauls as reasons for alarming suicidal tendencies among Indian forces.

It is also said that increasing suicides among Indian forces are because of institutional deficiencies and workplace ill-treatment leading to stress and trauma.

Realization of fighting a futile war against a hostile public is also cited as a reason behind rising suicide tendency among Indian forces in IIOJK. Indian military leadership/Govt has failed to address issues relating to suicides among their officers and soldiers.

US tests push for sweeping change in Afghanistan as pullout...