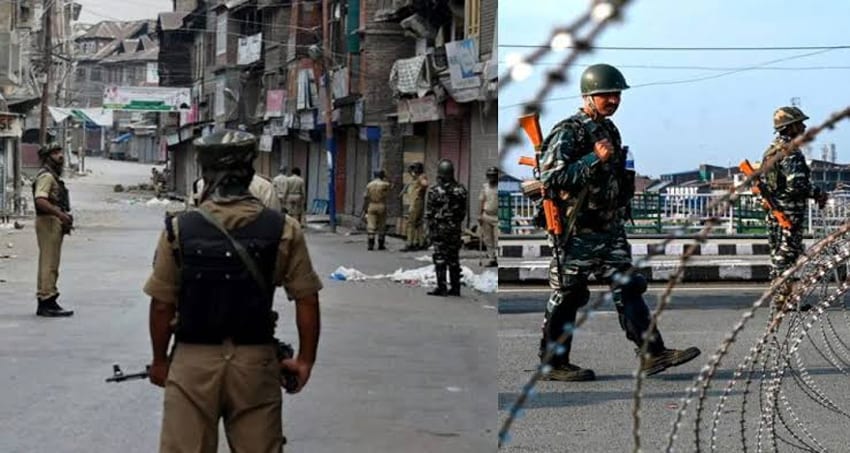 According to the details, the youth were martyred, today, during a cordon and search operation launched by the troops in Kandipora area of the district, yesterday. The operation continued till last reports came in.

A senior police officer claimed that the youth were militants and were killed in an encounter with the troops.

Meanwhile, an unknown vehicle crushed to death to a Railway policeman in Damjan area of Kulgam district.

At war with the self: Indian armed forces register alarming...