Subscribe Us
HomeArticleJudge Abdel Salam: millions were waiting to be led toward fraternity
Article

Judge Abdel Salam: millions were waiting to be led toward fraternity 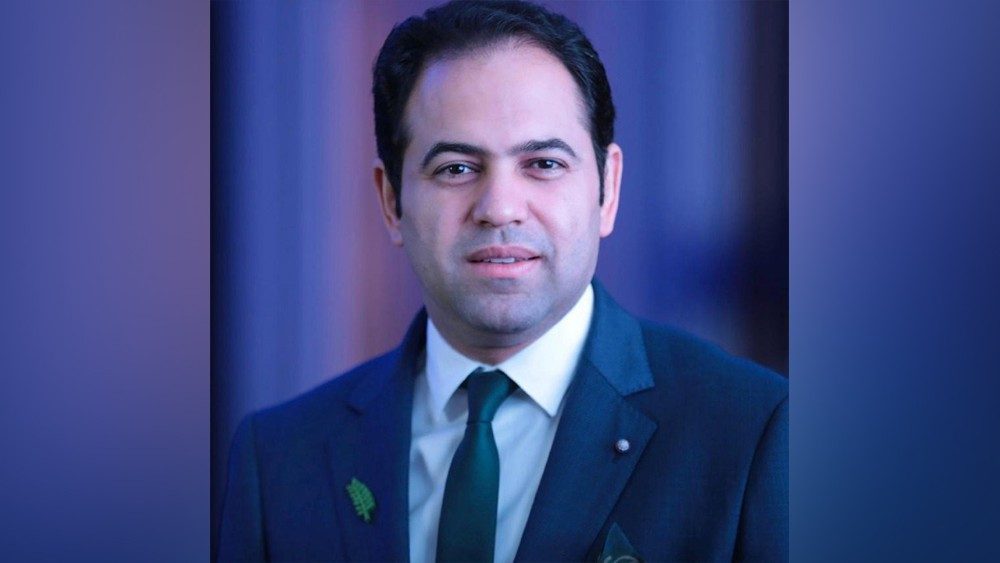 Judge Mohamed Mahmoud Abdel Salam, one-time advisor of the Grand Imam of Al-Azhar, Sheikh Ahmad Al-Tayyeb, serves as a judge in Egypt’s State Council. Throughout his career, he has promoted dialogue among various facets of society and has participated in the drafting of laws to curb violence committed in the name of religion. It was made public on 3 February 2019, that Pope Francis would award Judge Abdel Salam with the Commenda con Placca dell’Ordine Piano award in late March in gratitude for his work in strengthening relations between al-Azhar and the Catholic Church. In August 2019 he became the Secretary of the Higher Committee for achieving the goals contained in the Document on Fraternity for World Peace and Living Together.

In view of the celebration of the first International Day of Human Fraternity, Judge Abdel Salam granted an interview with Vatican News. In it, he talks about the significance of this new international observance, how he has observed people the ideals of the Document on Human Fraternity for World Peace and Living Together being embraced, and what it is it like for him to be personally involved in implementing the Document.

Pope to participate in first International Day of Human Fraternity

Q. What significance does this first International Day of Human Fraternity have for you as a member of the Higher Committee implementing the Document on Human Fraternity for World Peace and Living Together?

R. The resolution of the United Nations General Assembly proclaiming the anniversary of signing the Document on Human Fraternity as an International Day of Human Fraternity means that humanity has come to realize the importance of human fraternity in shaping its relations and the future of its future generations. Especially, since this resolution comes at a very sensitive time when humanity confronts the unprecedented crisis caused by the Coronavirus epidemic, in addition to the escalation of violence and hatred, which are dangers that can only be confronted with solidarity and brotherhood among all members of the human family.

The importance of this resolution is that it makes the realization of human fraternity a global solidarity responsibility, as the whole world shares in the realization of these sublime principles, and every year it renews ideas and visions for its realization, so that it becomes inspiring for tolerance and coexistence.

Q. Last year on the first anniversary of the signing of the historic Document on Human Fraternity by Pope Francis and the Grand Imam Sheikh Ahmed Mohamed el-Tayyeb, you said that this document is a “source of inspiration for humanity all over the world,” and that the achievement of human fraternity needs the support of decision makers and religious leaders, as well as the media. How have you seen people from these sectors contributing to the achievement of human fraternity since you became a member of the Higher Committee?

At the level of states and decision-makers, we find stimulating applications for the Document on Human Fraternity, as the State of United Arab Emirates established the Emirates Humanitarian City to receive citizens of various countries stranded in the first focuses of Corona without discrimination, and then sent aid to everyone who needed it regardless of any political attitude. When the Higher Committee of Human Fraternity invited the world to supplicate and pray for humanity, millions around the world interacted with its call, as if they were only waiting for someone to take their hands towards fraternity and solidarity.

Q: You also participated in the Press Conference introducing Pope Francis’s latest Encyclical Fratelli tutti. In your presentation, you said that “Christianity and Islam have recently arisen … providing a new pillar of truth, good, freedom and fraternity.” What it is it like for you to be personally involved in this new relationship, working side by side with believers of other ancient religious traditions?

R: Of course, I was honored when His Holiness the Pope invited me to participate in launching this important humanitarian message that complements her sister, the Document on Human Fraternity, and I made sure to read the letter deeply. In fact, once you read it, you will realize the depth of research, analysis and handling of issues and topics that concern peace and human fraternity. For example, in the Pope’s talk about immigrants and refugees, you feel the great heart of Pope Francis, which is stripped of all religious or ethnic bias, so he talks about these only from being a person who feels the suffering of his fellow human being.

These human qualities characterized by the Supreme Pontiff and Grand Imam, Sheikh of Al-Azhar, are the embodiment of the values of peace and love found in Islam and Christianity, and they are the ones that should define the relationship between the followers of the two religions and all believers of all religions. Although some still have doubts about the possibility of implementing fraternity, and see these efforts as far from reality, the living model presented by Imam al-Tayyib and Pope Francis of human fraternity and global fellowship between the two greatest religious leaders who differ in language, race, culture and definitely religion and agree in love, coexistence and work together For humanity’s sake it is the practical response to all who see the impossibility of implementing this document. Vaticannews.va