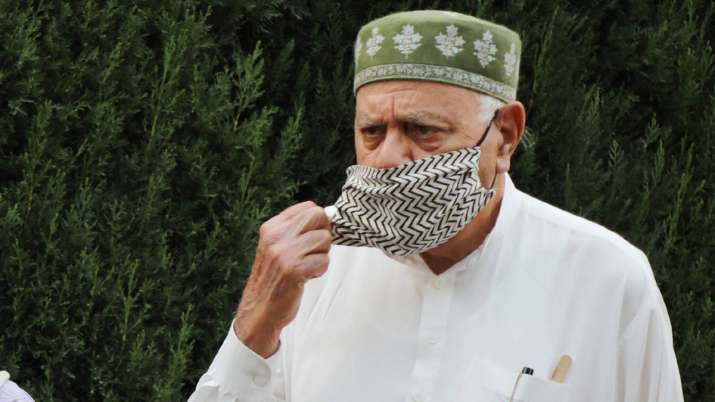 Farooq Abdullah addressing party workers from Srinagar said, “Despite beating every drum, people of Kashmir have firmly and avowedly rejected the misguided policy of BJP and its ilk in Jammu and Kashmir.”

“I am particularly grateful to people who have stood behind us and have audaciously make known their rejection for the August 5, 2019 measures undertaken by ruling BJP,” he added. He said, the ruling BJP should read writing on the wall and undo the decisions taken on 5th of August, last year.

“It was BJP which had made the DDC elections look like referendum, now that the people of J&K have made their aversion for August 5 measures known, the ruling BJP should read the writing on the wall and undo the decisions taken on 5th August 2019,” Farooq Abdullah said.

Meanwhile, the Jammu and Kashmir Pradesh Congress Committee (JKPCC) President, G A Mir, addressing a public gathering at Omoh Verinag in Islamabad district said that the Kashmiri people had rejected the anti-Kashmir policies adopted by the BJP government.

Challenges to democracy and hopes for peace and justice in...