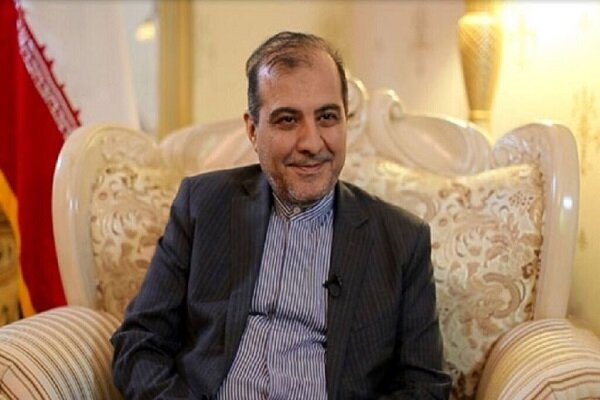 Tehran: Iranian foreign minister’s senior assistant on special political affairs expressed hope that the Syrian crisis will be resolved through a political settlement in near future.

Referring to the Astana Peace talks in Sochi, Khaji said that participants conferred on the developments in Syria, finding a political solution for the country’s crisis, providing humanitarian aids, and the fight against terrorism.

“The guarantors of Astana Peace talks issued a statement supporting the political solution for Syria and the continuation of the work of the Syrian Constitutional Committee,” he added.