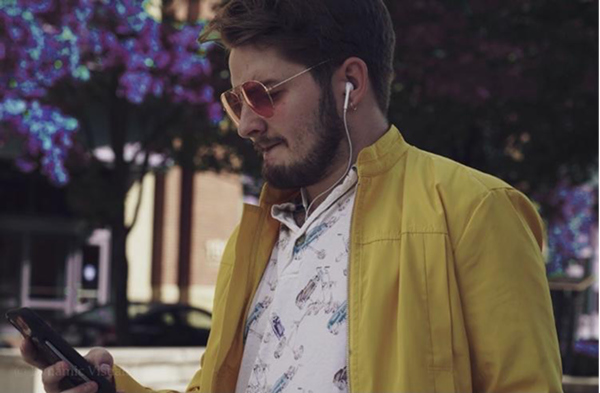 Cleveland: In high school, Cleveland rapper Murr took inspiration from Shaker Heights native Kid Cudi’s Man on the Moon: The End of Day album. At that point, he decided to become a musician.

He’s gone on to do great things. The founder of LOUD: Mind & Music, an Ohio State University student-led festival that “uses creativity to raise awareness for mental health” and the co-founder of Community Jam & Underground Sets, the alternative hip-hop artist has just released a music video for “Pluto,” a track from his 2019 debut EP, Cloud 99.

“This song and music video are a dynamic display of my artistry as a rapper, singer and director,” Murr says in a press release about the tune. “‘Pluto’ comes from a place of isolation, paranoia, over thinking and drive. It comes from feeling overlooked, feeling underappreciated, feeling cast to the side, then accepting that and choosing liberation over bitterness in my pursuit of my internal peace.” The Clevescene.com

Saudi Arabia asks India to use ‘cheap’ stock bought in...