Saudi Arabia asks India to use ‘cheap’ stock bought in 2020 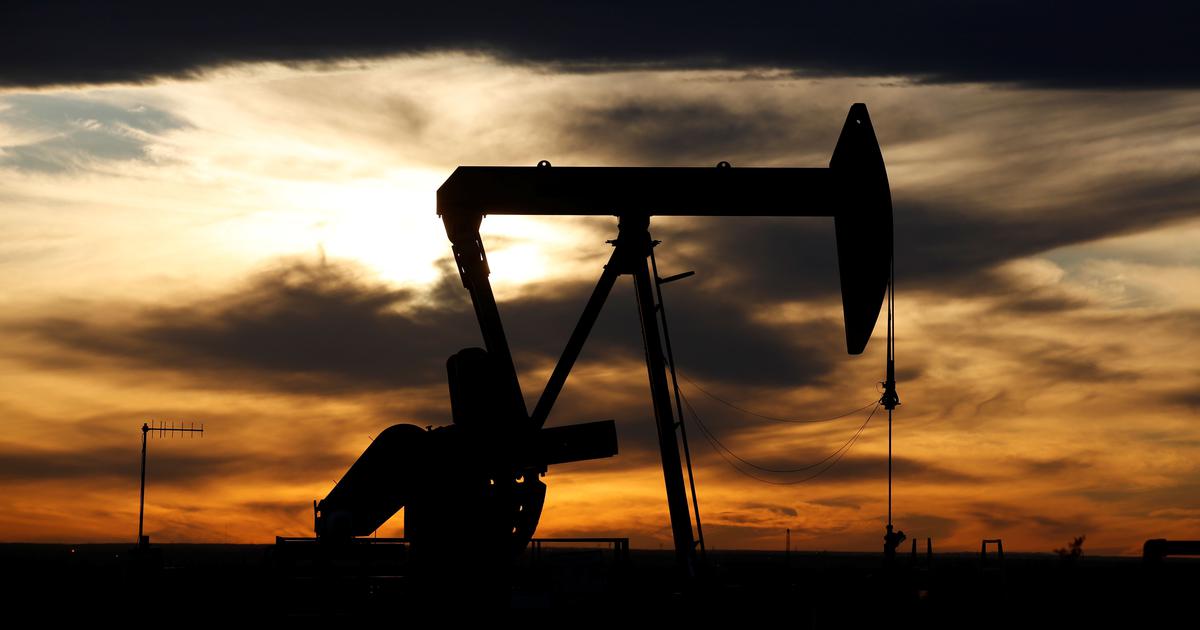 Vienna: Members of Organisation of the Petroleum Exporting Countries and allied countries on Thursday decided to retain oil production cuts, amid concerns about continuing economic weakness due to the spread of the coronavirus, AP reported. In a Saudi Arabia-led OPEC meeting, along with non-members like Russia, it was decided that one million barrels per day in voluntary cuts from Saudi Arabia would be in effect at least till April-end.

The development came a day after India urged OPEC and its allies, also known as OPEC+, to fulfill their promise of stabilising crude oil markets by increasing output.

After OPEC’s announcement, global benchmark Brent crude rose 4.2%, to settle at $66.74 (approximately Rs 4,875) per barrel, according to Reuters. Oil prices hit their highest level in over a year.

On a question about India’s request, Saudi Energy Minister Prince Abdulaziz bin Salman on Thursday said New Delhi should use the crude oil that it had purchased from the international market “very cheaply” last year. PTI reported. India had purchased 16.71 million (1.671 crore) barrels of crude oil in April-May, 2020, as the international prices remained low. The government had said it saved Rs 5,069 crore by availing the opportunity.

Several analysts had expected the OPEC to announce a small increase in production, AP reported. “I hate to disappoint those who tried to predict what we would do,” the Saudi minister was quoted as saying by the news agency.

India’s Minister for Petroleum and Natural Gas Dharmendra Pradhan had said that higher oil prices may suit “some of our friends”, but countries like India required reasonable rates. “Today we expect the producing countries, especially OPEC and its friends, should do business as usual [over] what they had promised and out of that responsible reasonable price,” he had added.

Rising oil prices have been a challenging task for the Indian government. The country saw a sharp increase in fuel prices recently, with rates reaching Rs 100 in some places. The Opposition heavily criticised the government for high taxes on fuel.

India’s Finance Minister Nirmala Sitharaman last month said that the central government and states should talk to each other about reducing taxes on fuel. Reserve Bank of India Governor Shaktikanta Das had also called for Centre-state coordination to reduce tax on petrol and diesel. Scroll. In

Anti-coup protests continue in Myanmar as UN urged to hear...