Muslim woman attacked in Meerut for running ‘successful shop’, booked by police too 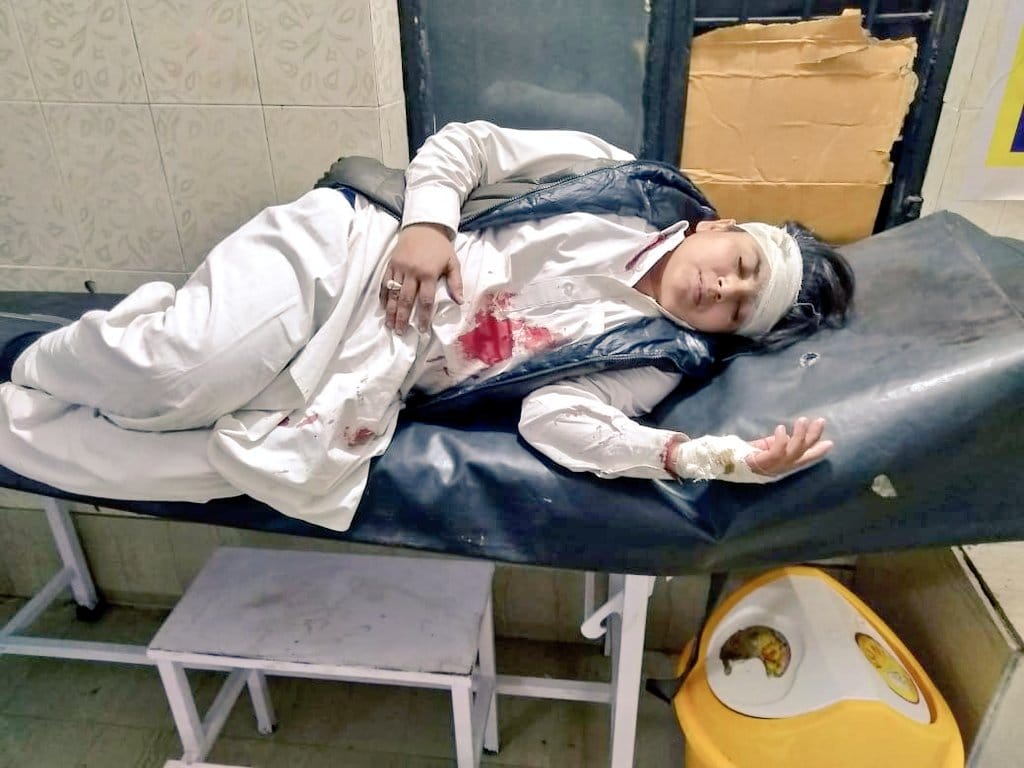 According to media, friends of Arshi said that she was attacked as she attracted more customers than the confectionary shop, which didn’t go down well with the rival shop owner.

The rival shop owner started to harass her and demanded money for their losses, her friends said.

“She started the tea shop around two months ago. She rapidly upgraded her shop as per customers’ needs and paid special attention to cleanliness, and the number of customers at her shop started increasing,” one of her friends told media.

She has received critical injuries on her head and is undergoing treatment at the district government hospital.

However, police registered an FIR against Arshi on charges of assault and against three of her friends for an alleged attempt to rape by the women of the rival side.

After the incident became news, the Meerut Police in a tweet claimed an FIR of attempt to murder and other relevant section is being registered based on the complaint of family of Arshi at Dehli Gate Police Station.