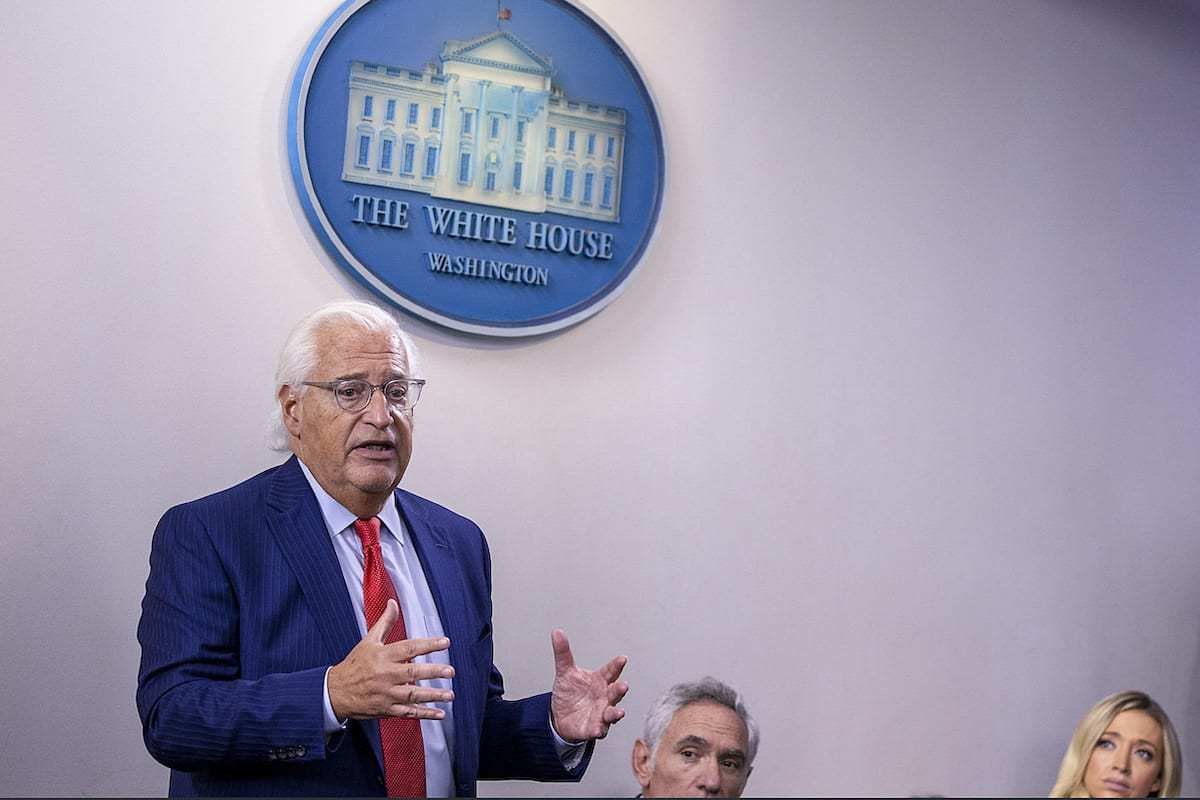 New York: Former US Ambassador to Israel, David Friedman, ruled out any chance of reaching a political settlement between Israelis and Palestinians.

Friedman told the Israeli newspaper the Jerusalem Post earlier this week: “I do not think anyone really thinks there is an opportunity today for reaching a peace agreement.”

“The parties are extremely far apart… I do not believe that anyone thinks that now is the right time to push for holding peace negotiations,” he added.

Friedman, however, said he believed that former US President Donald Trump’s ‘deal of the century’ will serve as a starting point for any future talks.

“The plan maximises the Palestinian’s autonomy and their opportunities to establish an independent state, while minimising the security risks to the State of Israel,” he indicated.

The Palestinians and most of the Arab and Western countries and bodies rejected the plan, which the current US administration did not adopt.

Friedman considered the most important achievements of the Trump administration to be its recognition of Israel’s sovereignty over the occupied Syrian Golan Heights, and changing the US State Department’s legal analysis regarding Israeli settlements in the West Bank, saying they do not violate international law.

The former ambassador added that the US decision to move its embassy from Tel Aviv to Jerusalem is “one of the steps taken by the Trump administration that has enjoyed wide consensus.”

The current US administration has publicly opposed settlement construction annexation, and the demolition of Palestinian homes, in addition to declaring its commitment to the two-state solution.