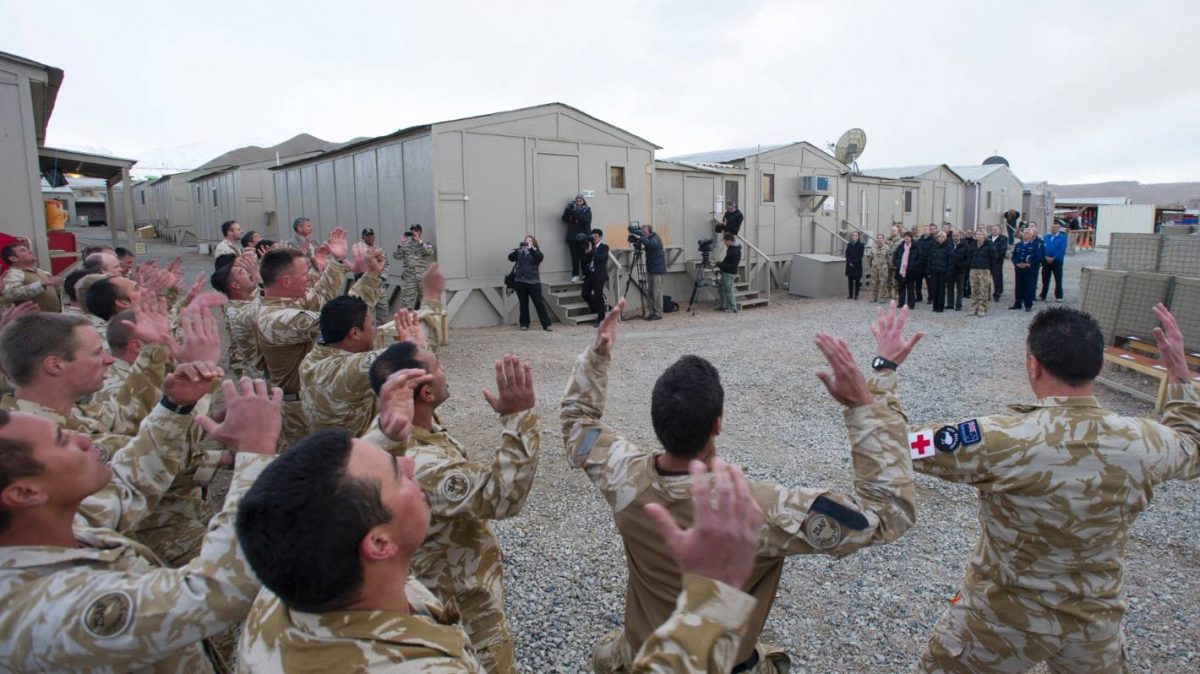 New Zealand will withdraw its Defence Force from Afghanistan by May 2021, ending a 20-year involvement in a conflict in which 10 New Zealand lives were lost, Prime Minister Jacinda Ardern has announced.

But over the 20 years, 3500 New Zealand troops and officials have been deployed there in a conflict which began after the September 11 terrorist attack on the Twin Towers in New York.

Ardern said the decision to withdraw had been discussed with New Zealand’s key partners.

“The deployments to Afghanistan have been one of the longest running in our history, and I wish to acknowledge the 10 New Zealanders who lost their lives in the line of duty, and the more than 3500 NZDF and other agency personnel whose commitment to replace conflict with peace will always be remembered.”

“New Zealand will continue to be supportive of the Afghan Government and its people in the years to come, including as they work through the intra-Afghan peace process in an effort to resolve the decades-long conflict.” Al Jazeera