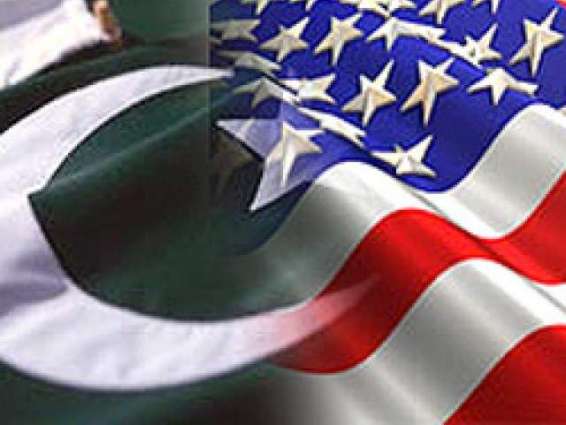 New York: A prominent political group of Pakistani-American activists has demanded the United States government to push for the implementation of United Nations resolutions that grant the Kashmiri people the right to decide their future through a UN-sponsored plebiscite.

In a resolution, The American Pakistani Public Affairs Committee (APPAC) called on the Biden administration and the US Congress to form a bipartisan committee of congressional representatives to investigate the human rights violations in the disputed state and take steps to end the suffering of the people of Indian illegally Occupied Jammu & Kashmir (IIOJK).

Headed by Dr Ijaz Ahmad, the aim of the New York-based APPAC is to elevate the status of Pakistani-Americans, promote better relations between the US and Pakistan by encouraging their full participation in the political system, and to work for interfaith harmony.

According to the resolution, the annexation of Jammu & Kashmir by Indian Prime Minister Modi’s right wing extremist regime on August 5, 2019, was a violation of the UN Security Council resolutions, undermined the world peace and created civil unrest in the region.

The resolution also urges the US, as a permanent member of UN Security Council, to use its influence with the Indian government to demilitarize the disputed state and to end the collective punishment of the Kashmiri people, including rape, civilian crackdowns, closures of schools and healthcare facilities, and internet blackouts.

Peaceful struggle must for restoration of democratic rights: Mehbooba Mufti

India farmer protests: Women like Dr. Ritu Singh are on...