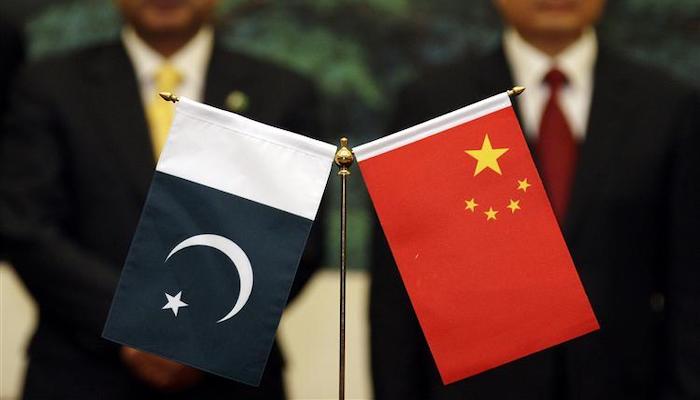 Islamabad: Pakistan and China have agreed to firmly safeguard multilateralism and support the central role of the UN in international affairs, Radio Pakistan reported on Friday.

Both countries expressed their support at the third round of China Pakistan Consultations on the United Nations Affairs.

The Pakistani side was led by the Director-General Ministry of Foreign Affairs, Usman Iqbal Jadoon whilst the Chinese side by its Director-General of the Department of International Organizations and Conferences Yang Tao.

The two sides concurred to strengthen their cooperation at the UN and other multilateral platforms and to support each other on each side’s core and major interests.

They mutually decided to work toward the political and peaceful resolution of regional and international hotspot issues, and jointly safeguard peace and stability of the world, especially in Asia.

Both countries supported the idea to strengthen cooperation on counter-terrorism and peacekeeping in the UN framework by addressing the issue of terrorism in all its forms and manifestations.

They also decided to support UN peacekeeping operations in a bid to make greater contributions to the maintenance of international and regional peace and security.

Agreeing to consolidate strategic coordination in the field of human rights, both countries decided to jointly oppose double standards and the politicisation of human rights issues, and work for the promotion and protection of all human rights in a cooperative manner. Radio Pakistan