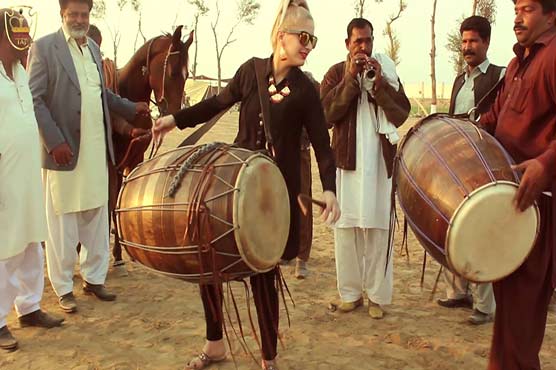 United Kingdom Department of Education had issued a press release on March 26 and added music from different countries including Pakistan, Indonesia, Brazil, India, Israel, Russia, Japan, the Middle East, Nigeria and Zimbabwe to its new curriculum.

Members of a British musical organization ‘The Drum Foundation’ have included the music of Pakistani musicians as part of the syllabus. Dunya News

Modi-led fascist to divide the people in the name of...