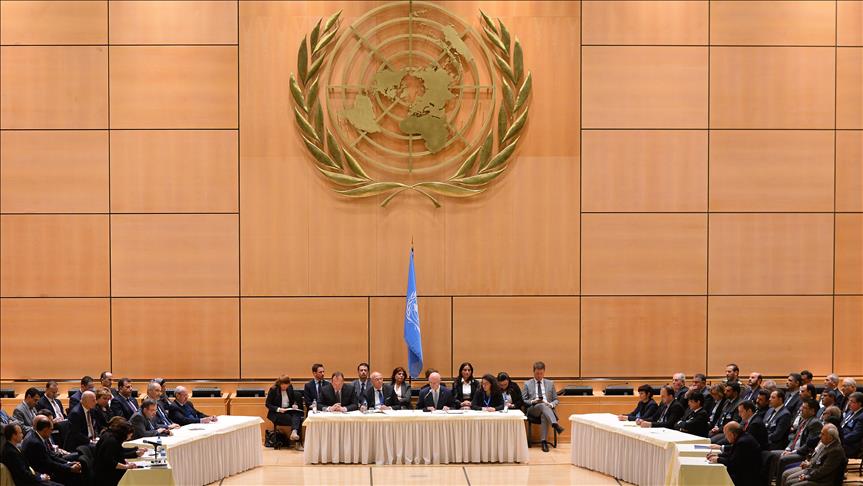 Doha: Qatar, Russia and Turkey reaffirmed their commitment to the peaceful resolution of the Syrian conflict and expressed a willingness to support the peace efforts led by the United Nations in the country, as well as protect human rights and combat terrorism, Sheikh Mohammed bin Abdulrahman al-Thani, the Qatari foreign minister said on Friday.

“We reaffirmed the necessity to protect the territorial integrity of Syria, and we also expressed our conviction that there will be no military solution and that the only solution possible will be the political solution,” the minister said at the trilateral talks with Russian Foreign Minister Sergey Lavrov and top Turkish diplomat Mevlut Cavusoglu in Doha.

According to the minister, the sides also discussed the importance of protecting human rights and combating terrorism in the country. Issues concerning the provision of humanitarian aid and organizing safe returns for internally displaced Syrians were also on the agenda.

“The state of Qatar reaffirms its commitment both in the humanitarian and political side, and to continue support for our brotherly Syrian people, and we hope that this meeting will be repeated regularly and with utmost coordination, and to achieve the aims and objectives,” he stated.

After the talks, the foreign ministers of Turkey, Qatar and Russia announced the decision to make the trilateral meetings on Syria a regular format. Cavusoglu confirmed on Thursday that the next round of negotiations will be held in Turkey. Sputnik