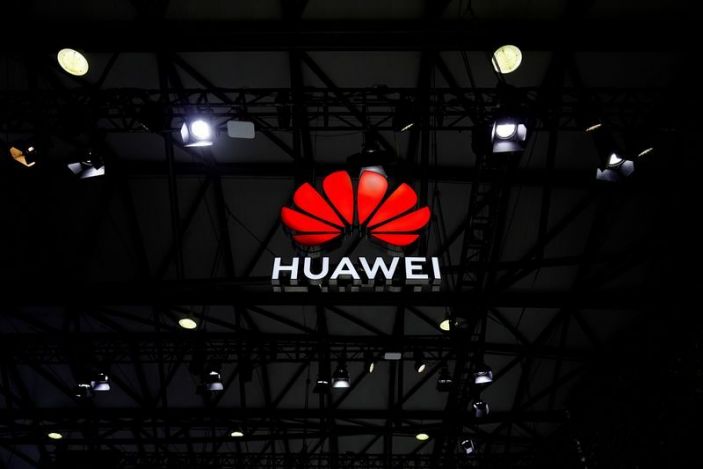 New Delhi: India is likely to block its mobile carriers from using telecom equipment made by China’s Huawei, two government officials said, under procurement rules due to come into force in June.

New Delhi is wary about awarding new technology business to Chinese firms both because of security fears and a desire to get Indian manufacturers to produce more telecoms equipment.

A U.S. campaign to curb Huawei has triggered bans or limits on the use of its equipment around the world but the situation in India has been amplified by strained relations between New Delhi and Beijing over their shared border.

India’s telecoms department said that after June 15 carriers can only buy certain types of equipment from government-approved “trusted sources” and said New Delhi could also create a “no procurement” blacklist. Huawei is likely to feature on this embargoed list, the two officials, who declined to be named, told Reuters.

“We cannot prioritise economic gains if an investment poses national security risk,” one of the officials said.

The telecoms department, which did not comment on Thursday about Huawei, is yet to provide further details on the plans for trusted sources or a procurement blacklist.

However, a third official, who also declined to be named, told Reuters that ZTE Corp, another Chinese firm which has a smaller presence in India, could also be excluded.

Huawei and ZTE are under scrutiny for allegedly installing “backdoor” vulnerabilities to spy for the Chinese government.

Both have denied the allegations and Huawei has previously told Reuters it is ready to enter into a “no backdoor” deal with India to allay security concerns. (https://reut.rs/3bCS9V8)