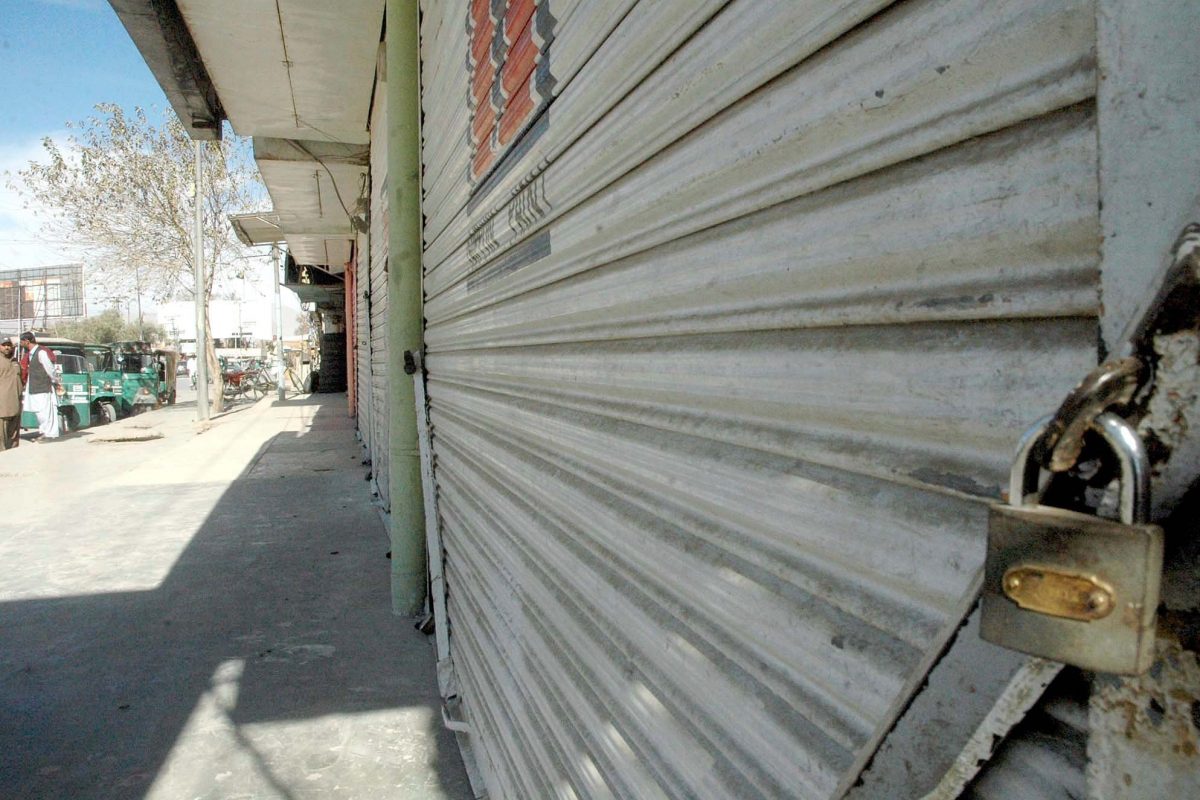 Call for the shutdown has been given by the All Parties Hurriyat Conference, Jammu and Kashmir Liberation Front and other pro-freedom organizations.

India had hanged Muhammad Maqbool Butt in New Delhi’s Tihar Jail on 11th February in 1984 for his leading role in the Kashmiris’ ongoing freedom movement and buried him in the premises of the prison. Indian authorities have not returned the mortal remains of the martyred leader to his family for proper burial despite consistent demand by the people of the occupied territory.

APHC and other Hurriyat leaders and organizations, paying rich tributes to Muhammad Maqbool Butt, have maintained that the martyrs are the real assets of the Kashmiris’ freedom struggle against Indian yoke. They said the sacrifices of Kashmiri martyrs will not be allowed to go waste and their mission will be accomplished at all costs.

Posters were displayed by Tehreek-e-Azadi Jammu and Kashmir, appealing people to observe complete shutdown, today. The people were also asked to hold prayer meetings for the Kashmiri martyrs.

Complete shutdown in IIOJK to remember Afzal Guru’s execution by...