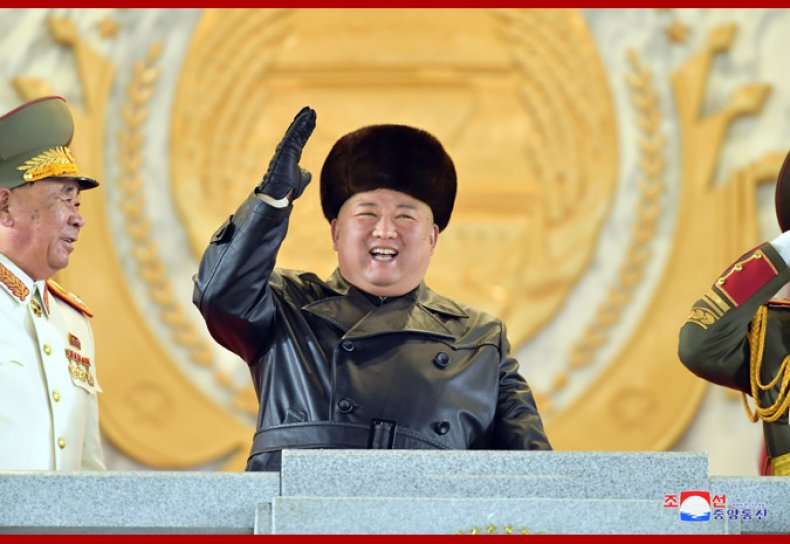 Pyongyang: South Korea is seeking U.S. help in renewed efforts to repair troubled ties with North Korea, after the reclusive authoritarian state debuted a powerful new weapon at a military parade less than a week before Joe Biden’s inauguration.

South Korea’s National Security Council met Thursday in the wake of the massive parade held across the border in Kim Il Sung Square, named after the grandfather of current ruler, Supreme Leader Kim Jong Un, who presided over the elaborate affair.

The event celebrated the conclusion of the 8th Party Congress, where the third-generation dynasty chartered important national security and foreign policy decisions that officials in Seoul were busy analyzing.

While many international observers focused on the harsh threats and bellicose grandstanding common to such meetings in the North, South Korea, officially the Republic of Korea, focused instead on the perceived opportunity it presented.

“While evaluating the situation on the Korean Peninsula, including the results of North Korea’s holding of the 8th Party Congress, it was decided to pursue related measures so that there would be no gaps in efforts to advance the ROK-US relations and advance the peace process on the Korean Peninsula ahead of the launch of the new administration,” the council said in a statement sent to Newsweek by the South Korean Foreign Ministry.

The hopeful remarks came in contrast to a more negative outlook presented by Kim Jong Un during his high-profile gathering.

The ruler addressed the sharp downturn in his country’s burgeoning rapprochement with South Korea that began three years ago. He accused Seoul of “provocations” and threatened to “to treat the South differently” should they continue.

However, he also emphasized that Pyongyang was ready to return to the peace track “at any time” should there be a change of attitude in the southern peninsula.