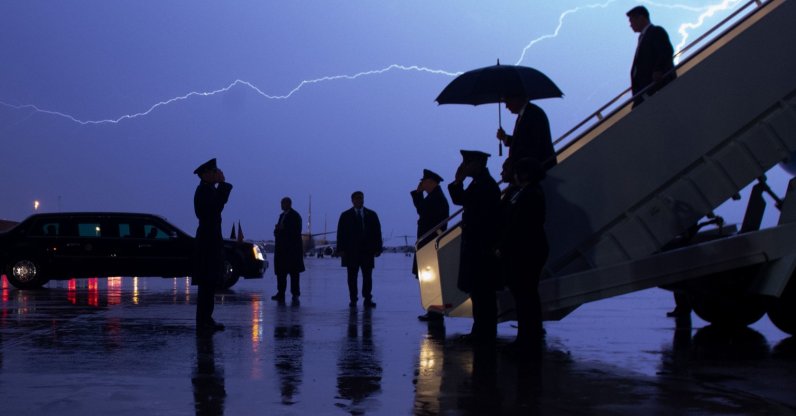 A few years after the 2008 global financial crisis broke out, both the United States and the European Union fell into their own troubles.

The crisis’ negative impact on the world economy and global trade hardly affected China, while leading developing countries such as India, Brazil, Mexico, Turkey and South Africa had difficulties from the beginning.

With reforms, a strong banking system, sustainable fiscal balances and the redesign of a productive economy, however, Turkey managed to enter a new period where it realized positive growth for 34 consecutive quarters.

During the period from 2010 to 2020, no matter what happened in the global political economy, Turkey and China carried out signature mega projects worldwide.

To stop Turkey’s rise in Eurasia, several attacks – including the 2016 failed coup by the Gülenist Terror Group (FETÖ) – were attempted, but they only made Ankara stronger and further solidified its ability to produce national strategies and policies. Therefore, it embarked on multiple regional and global initiatives.

From the Balkans to the Caucasus, from Central Asia to the Middle East, Turkey is now a game-changer with its “Belt of Peace” diplomacy. The very diplomatic initiative is based on a win-win principle, which is what Eurasia particularly needs.

Turkey’s indispensable role is getting the attention of the United States, the European Union, Russia and China as it is putting Ankara into regions where their hegemony has been active for years.

Despite the external pressures on the economy and politics or the intense fight between the Asia-Pacific and Atlantic circles or the East and West, Turkey has shown it can be an alternative for the Balkans, the Caucasus, Africa and Central Asia and that there are different ways to increase development through production, logistics, transportation and trade corridors.

For example, Germany must be able to see the rising fact in the post-Chancellor Angela Merkel period will be unfortunate both for their nation and the EU. Also, France’s state mentality needs to come to its senses. The Anglo-Saxon side’s demand to see a weaker Ankara will not occur.

A “weak” Turkey preference, on the other hand, is “no longer an option” for the 21st century. It’s worth pondering over Ankara’s diplomacy architecture for the multipolar world.

From Adriatic to China

Turkey’s diplomatic endeavors and successes have been the most important triggers for rebuilding its multilateral relationships with countries from the Adriatic to China.

On behalf of the International Day of Humanitarian Solidarity celebrated on Dec. 20, Foreign Minister Mevlüt Çavuşoğlu said that “civilization is not a matter of capabilities but of conscience.” This statement is the manifestation of Turkey’s diplomatic success and cultural codes as it sees Eurasia’s rising power.

For the last 150 years, Turkey faced many external and internal pressures that made it impossible to expand its role, but now Ankara is raising its influence and power and building ties with Eurasia, which is unsurprising given how the nation’s cultural codes with the region are based on historical bonds.

The wave of intellectual awakening in Europe and Africa also multiplies Turkey’s peaceful, win-win strategies and raises its influence.

Regardless of economic power, trade volume or military size, Ankara pursues the same diplomatic approach with countries from the Adriatic to China. Therefore, for the nations that welcome an approach based on transparency and constructive understanding, Turkish diplomacy is leading the “rebirth of Eurasia.” Daily Sabah

Morocco prepares for new role in Palestine peace process in...