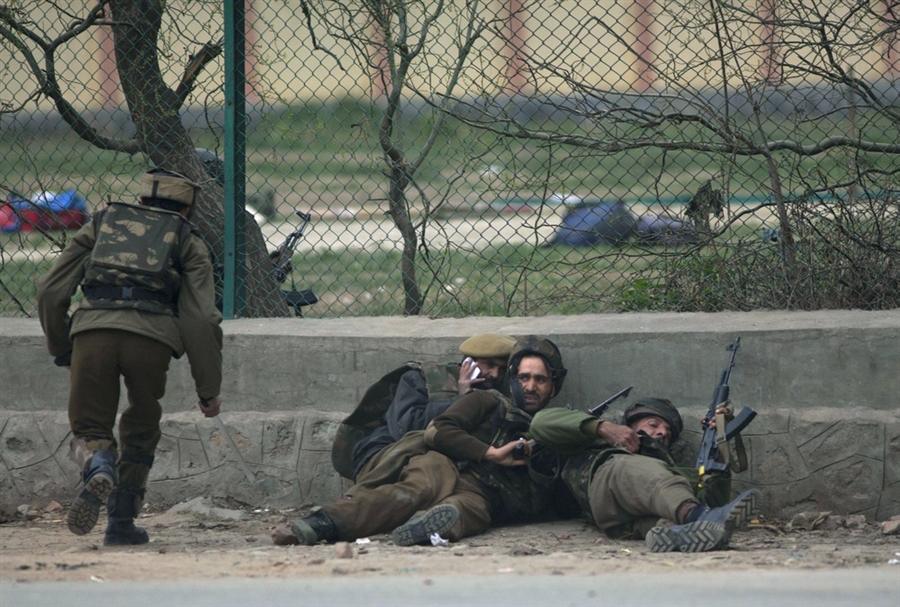 According to the details unidentified persons lobbed a grenade on a police post near Bus Stand in Sopore area of the district. Two SPOs received injuries in the attack. They have been shifted to a nearby hospital for treatment.

Meanwhile, Indian troops and police personnel cordoned off the area and launched searches to nab the attackers.

Myanmar crackdown has led to likely crimes against humanity, Human...