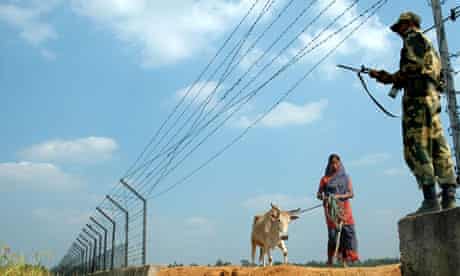 The report said, India’s policy of killing Bangladeshi people on border indicates the extreme audacity of New Delhi towards Bangladesh.

“India has fenced its border with Bangladesh on the pretext to keep illegal migrants and criminals out and Narendra Modi-led Bharatiya Janata Party’s agenda of fencing border is based on its anti-Muslim and xenophobic policies,” the report said.

Bangladesh is surrounded by India on three sides and fencing border will leave Bangladesh as colony, it added.

Two killed in protests in Myanmar as U.S. and allies...